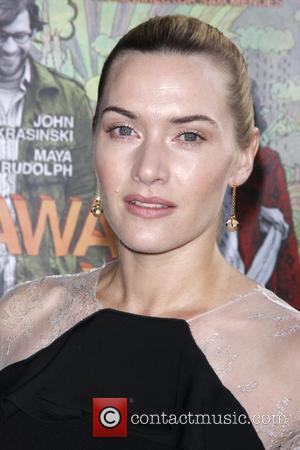 Oscar-winner Kate Winslet has signed up to narrate a heartbreaking new documentary about an Icelandic mother trying to come to terms with her son's autism.
The actress was compelled to be a part of director Fridrik Thor Fridriksson's The Sunshine Boy after watching footage he sent her.
The film chronicles film producer Margret Dagmar Ericsdottir as she struggles to understand her severely autistic son Keli.
The star of the film says, "I am delighted and honoured that Kate agreed to do the narration. Her contribution plays an instrumental role in increasing awareness for autism, which many claim is the world's fastest-growing epidemic."
The Sunshine Boy is expected to receive rave reviews when it debuts as part of the Real to Reel section of the Toronto International Film Festival on 12 September (09). It features musical contributions from Icelandic stars Bjork and Sigur Ros.