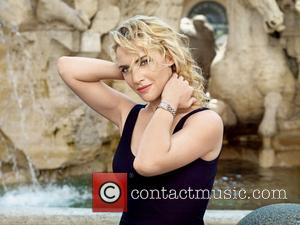 Kate Winslet has credited her longtime friend Leonardo Dicaprio with helping her through her split from husband Sam Mendes, calling the actor "my rock".
The Hollywood stars have been close ever since they starred in 1997 blockbuster Titanic together.
Winslet announced the end of her seven-year marriage to American Beauty director Mendes last year (10) and admits she turned to her longtime friend as she struggled with her personal problems.
She tells Britain's Vogue magazine, "He knows me better than anyone else in the world. Lots of male friendships begin as a cheeky snog (kiss). Or a little undercurrent of flirtation. But Leo and I? No. He's my rock. I don't know what the f**k I would have done if I hadn't had him."