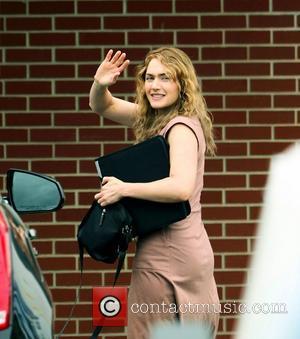 Kate Winslet first screen tested for James Cameron's epic movie Titanic with Clueless star Jeremy Sisto.
The actors' moment together features on the film's new Blu-Ray release and gives fans the chance to see someone other than Leonardo DiCaprio as the film's leading man, Jack Dawson.
In a new interview for the Blu-Ray release, director Cameron reveals then-19-year-old Winslet, who played Titanic survivor Rose DeWitt Bukater in the film, sent him a rose and a note stating, "I'm ready", as she fought to land the role.