Kate Winslet becomes a mother of three as she gives birth to a healthy baby boy with husband Ned Rocknroll, who becomes a father for the first time. 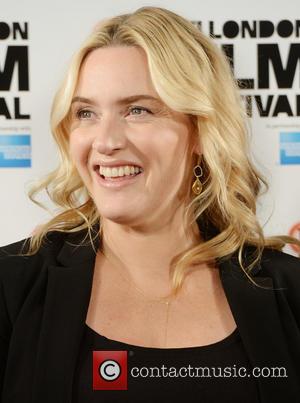 Picture: Kate Winslet - A photo call for "Labor Day" at the London Film Festival at the May Fair Hotel - London, United Kingdom - Monday...

British actress Kate Winslet has given birth to a healthy 9lb baby boy.

The 38 year-old and husband Ned Rocknroll, 35, welcomed their first child together on Saturday (Dec 7th) at a NHS Hospital in Sussex County in England, her rep confirmed to MailOnline.

A spokeswomen said "Kate had 'Baby Boy Winslet' on Saturday at an NHS Hospital." Adding that the couple are "thrilled to bits."

Thus Kate is now a mother of three.

This is the first child for Ned, whom she married last December (2012) after meeting at Richard Branson's (Ned's Uncle) compound on Necker Island 2011.

The pair announced they were excepting their first child together this past June (2013).

The new father works on the space travel branch of his uncle's empire, Virgin.

During a red carpet appearance at this year' BFI London Film Festival on October 14th she revealed to Us Weekly her pregnancy cravings.

"At the moment I seem to be wanting orange juice a lot," the Oscar-winner said."I don't know quite why that is, but it's not so weird. I wish I could tell you I had some weird craving. I wish I could be like that woman on the advert who loves tuna fish and banana, but I'm not like that at all."

The 'Titanic' actress also said at the time, "I've still got a way to go, so I'm not quite waddling." She also jokingly added, "Just don't let me sneeze, because I might wet myself at the same time."

During her third pregnancy Kate has been promotion her upcoming film 'Labor Day' which is set for release on December 27th 2013. 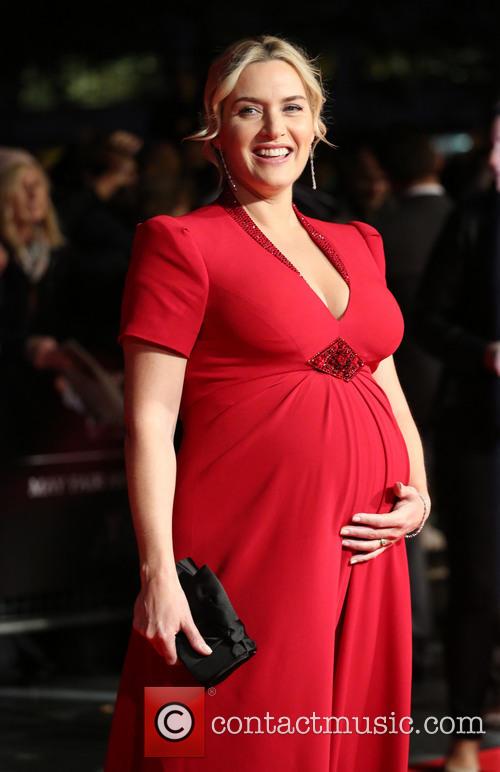