The 38 year-old actress explains that the origin for her son's name derives from meeting her third husband during a house fire. 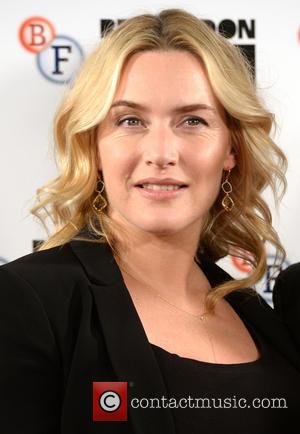 Picture: Kate Winslet - A photo call for "Labor Day" at the London Film Festival at the May Fair Hotel - London, United Kingdom - Monday...

Kate Winslet gave birth to her first boy last December, but she and husband Ned Rocknroll gained a rather large amount of attention when naming their child.

While appearing on 'The Ellen DeGeneres Show' this past Tuesday (march 18th), the Oscar-winning actress finally explained the origin of the unusual moniker.

It appears that it wasn't just Kate or Ned who are responsible for naming their 14-week old son, her other children Mia (13) and Joe (10), whom she shares with ex-husbands director Sam Mendes and Jim Thearpleton, helped out.

"Of course this time around, there's Mia and Joe and the whole pregnancy is about what are we going to call the baby," She added.

Then the 'Titanic' actress explained the origin of Bear while recalling a past friend who shared the same name.

"We settled on Bear quite early on," Winslet said. "A friend of mine when I was younger was nicknamed Bear, and I just had always really loved it and he was very much a bear, he was everyone's shoulder to cry on, he was a big bear hug, he was just this great figure in my life, and I just always remembered him and that's where it came from."

Watch Kate's appearance on 'The Ellen DeGeneres Show' below

More intriguingly is the young boy's middle name Blaze, and the story behind originates from when Winslet met her third husband after being in a fire.

MORE: Kate Winslet is honored with gold star on Hollywood Walk of Fame

"And then Bear's second name is Blaze because my husband and I met in a house fire basically ... and the house burned down and we survived. But we wanted something of the fire," she said. 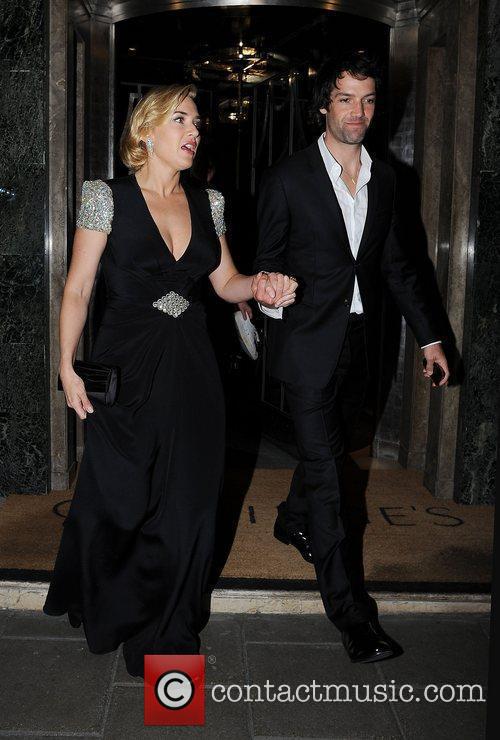