Kate Winslet has slammed the people who called her ''irresponsible'' for having three children by three different men. 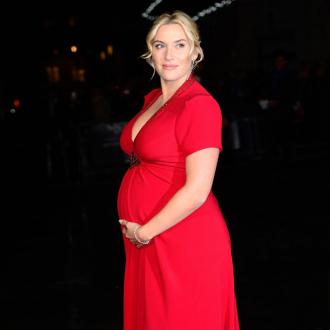 The 'Labor Day' actress - who welcomed baby Bear with her husband Ned Rocknroll in December - was outraged to discover the public deemed her ''irresponsible'' for having three children by three different husbands, and doesn't believe anyone has the right to judge her for her lifestyle choices.

She told British GLAMOUR magazine: ''No one has a right to comment on anyone's life or the choices I do or don't make. It's very easy to be judgemental until you know someone's truth. People have no idea at all. It baffles me, truly, that you can publicly treat a person like that. It's not very nice.

''I'm really sorry to the nation's press that I fell in love and got pregnant; I do apologise if you deem that irresponsible.''

The 38-year-old star - who has a 13-year-old daughter, Mia, with her ex-husband Jim Threapleton and a 10-year-old son, Joe, with her second ex-spouse Sam Mendes - also scoffed at the idea of giving her newborn son businessman Ned's surname.

Kate said: ''We haven't ever really had that conversation; it was always going to have my name. Of course we're not going to call it Rocknroll. People might judge all they like, but I'm a f**king grown-up.''

She added that her other children ''have it as part of their name, so it would be weird if this baby didn't.''

The actress isn't interested in losing her baby weight as soon as possible, joking: ''Having just had a baby, I'm not going to be thinking about my arse.''

Instead, she wants to provide her kids with a ''childhood like I had, where you climb trees and graze your knee.''