Kate Winslet has signed up to star in young adult film 'Divergent', directed by Neil Burger. 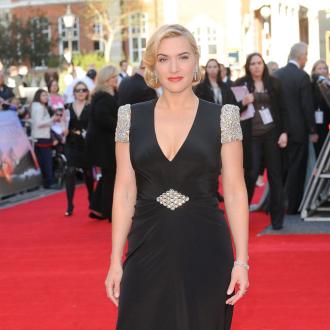 Kate Winslet is set to star in 'Divergent'.

The 'Titantic' star has joined the cast of Neil Burger's new young adult flick as ''cold and unlikeable'' Jeanine Matthews, the leader of a group called the Erudite.

Kate will join the likes of Shailene Woodley, Theo James, Jai Courtney, Zoe Kravitz, Ansel Elgort and Maggie Q, who have already been confirmed to star in the film

Aaron Eckhart, Ray Stevenson and Miles Teller are also in negotiations for roles in the movie.

The film is based on the first of a trilogy of same-titled books by Veronica Roth, which explores a futuristic world separating people into different clusters according to their personalities.

Character Tris Prior (Woodley), described as 'divergent' and dangerous, stumbles across plans to eliminate everyone of her personality type who doesn't fit into a particular tribe.

The script is penned by Vanessa Taylor and Evan Daugherty and Reg Wagon Entertainment's Doug Wick and Lucy Fisher are producing, with the help of Pouya Shahbazian.

Production is to begin in April in Chicago for a release date of March 21, 2014.