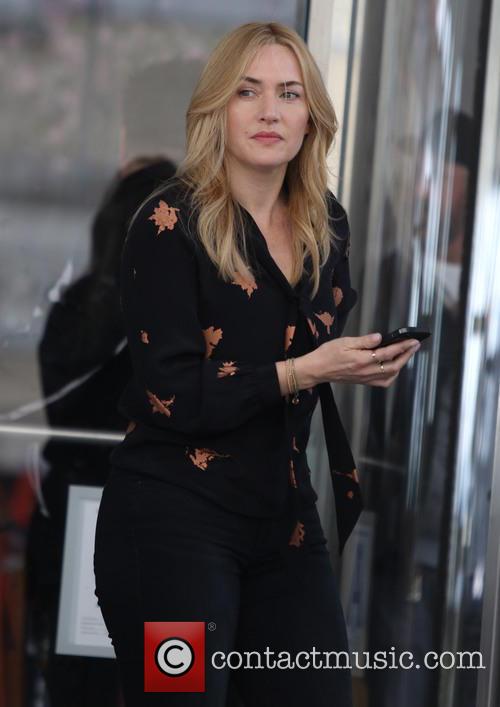 Kate Winslet will reportedly be starring in the 'Avatar' sequels

It’s not clear how many of the four (four?!!) sequels to the film she’s signed up for, the original of which was released way back in 2009. The first has very recently started filming for a December 2020 release, with further instalments set to come in December 2021, 2024 and 2025 respectively.

More: Why Kate Winslet could not avoid ice stunt on ‘The Mountain Between Us’

As well as often publicly distancing herself from 1997’s Titanic – she memorably once said Celine Dion’s theme song made her want to vomit – she told the Los Angeles Times that she and Cameron had a frosty relationship on-set.

“He's a nice guy, but the problem was that his vision for the film was as clear as it was,” she said. “He has a temper like you wouldn't believe. As it was, the actors got off lightly. I think Jim knew he couldn't shout at us the way he did to his crew because our performances would be no good.

“He's a really tough nut to crack – there were times I was genuinely frightened of him.”

In any event, the two appear to have set aside their differences for the purposes of the mammoth undertaking that these sequels will be.

More: Kate Winslet and Leonardo DiCaprio quote ‘Titanic’ lines to each other, and it’s adorable