Kate Winslet’s representative has confirmed the name of her son, who was born in early December.

Kate Winslet is keeping celebrity tradition this Christmas by naming her child something almost as wild as the weather we are currently experiencing. 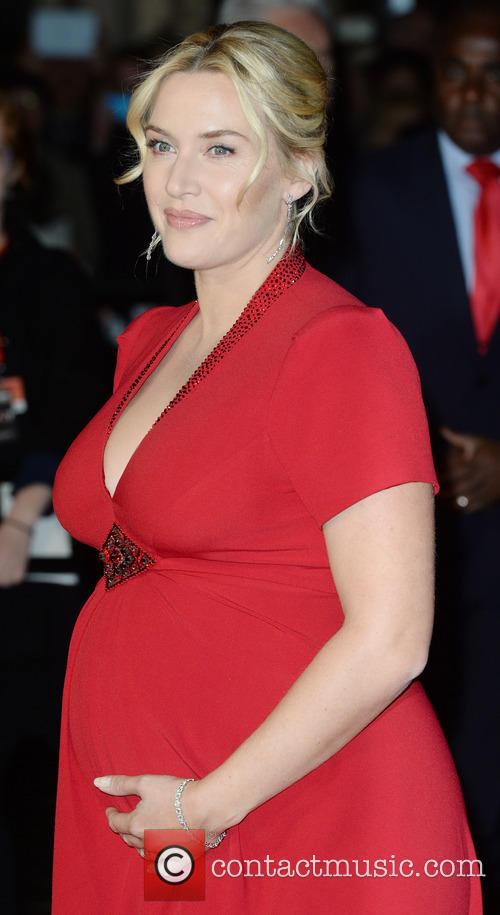 Kate Winslet in October at the UK premiere of Labor Day with the bump now known as Bear.

See more pictures of Kate Winslet at the UK premiere of Labor Day.

Winslet gave birth to her son with third husband Ned Rocknroll on 7th December but reports have only recently surfaced regarding her child’s name. It’s something a little grizzly – as opposed to fruit or direction based- as the couple have chosen the name Bear for their first child together. Fortunately the couple have decided to use Winslet’s second name as even in the celebrity world Bear Rocknroll is a little too bizarre.

The child’s name was confirmed by Winslet’s representative on Monday (23rd December), who added the family were “thrilled to bits,” as People magazine report. Another source, speaking to the Daily Mail, stated the family “are doing well, they both absolutely adore him - and the name Bear."

Bear is not as unusual a name, in terms of celebrity choices, as one would expect. US actress and star of Clueless, Alicia Silverstone, named her son (born in 2011) Bear Blu. By far the most famous Bear is Bear Grylls, the British adventurer who is best known for his television series Man vs. Wild. 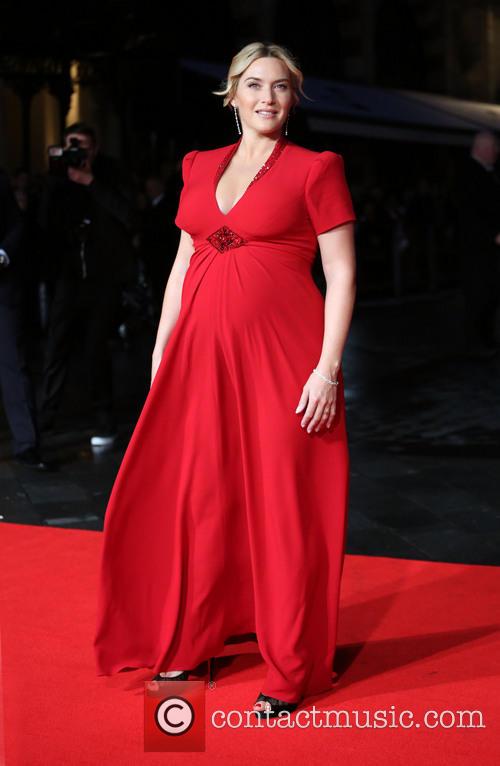 Bear is Winslet’s first child with Rocknroll, who is the nephew of Virgin entrepreneur Richard Branson. The couple have been dating since 2011 but married last December (2012) in a private New York ceremony. Winslet has been married twice before and has a child with both her former husbands. Mia was born to Hideous Kinky director Jim Threapleton in 2000 and Joe, born in 2003, to Skyfall director Sam Mendes.

Winslet’s career has spanned over two decades and the 38-year-old actress does not appear to be slowing down despite her growing family. She is set to appear in three films in the coming year including the upcoming science fiction drama Divergent.

Watch Kate Winslet in the movie trailer of Divergent: