Actress Kate Winslet is joining a number of other high profile names to encourage children to change the world as part of a charity’s call to action day. The multi-award winning star will take to the stage in the SSE Arena, Wembley on March, 22 in a rallying cry to young people. 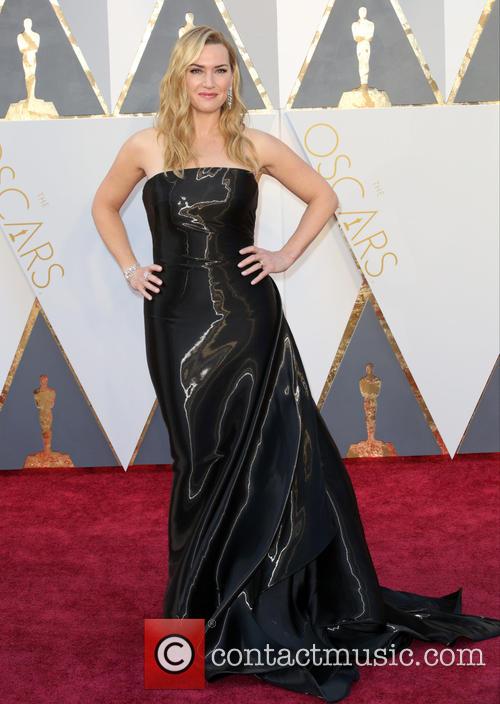 The Titanic superstar will speak out and try to encourage the younger generation to make a positive difference to the local and global communities by tackling the issues of diversity, homelessness and access to clean water.

The mother-of-three has spoken out against negativity in the world.

She said: "There is a lot of negativity in the world today. Whether at school, on social media or in the news - it’s easy to get weighed down by it all and easy to forget one’s true self.

"But when people from all walks of life come together to achieve a common goal, real strength in unity can happen and change can have its place.

"That’s what WE day is - young people, coming together, to make positive change in the world."

The organisation Winslet will be speaking on behalf of is WE, which aims to give people the tools to change the world.

The star will be speaking alongside other famous names including The Vamps, Jessie J, Paula Abdul, and X Factor star Fleur East among others.