'The Mountain Between Us' is a survival adventure directed by Hany Abu-Assad.

Nobody likes to have their flight cancelled, especially when it means missing your own wedding or someone else's emergency surgery. But when fate seemingly gives you a way out, it can really put your initial problem in perspective. Kate Winslet and Idris Elba star in wildnerness survival drama 'The Mountain Between Us'.

Kate Winslet and Idris Elba star in 'The Mountain Between Us'

Based on the novel of the same name by Charles Martin, which he released to much acclaim in 2011, the story follows two very different people whose lives collide when they try to solve their respective problems and end up on a tempestuous voyage of survival, friendship and self-discovery. But mainly survival. 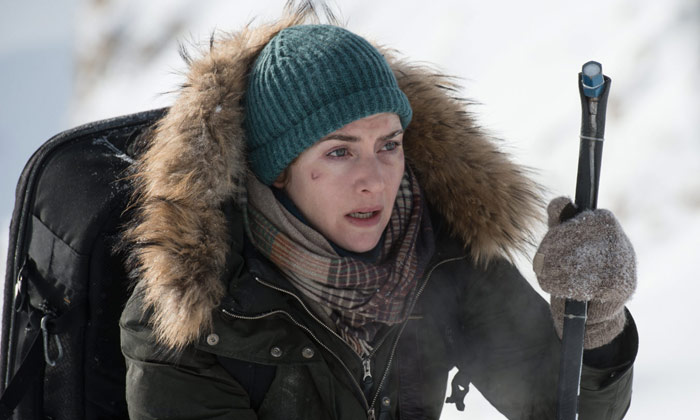 'The Mountain Between Us' has been directed by Hany Abu-Assad ('Paradise Now', 'Omar') and the screenplay has been written by J. Mills Goodloe ('The Age of Adaline', 'Everything, Everything') and the Academy Award nominated Chris Weitz ('About A Boy', 'Rogue One').

Watch the trailer for 'The Mountain Between Us' here:

Kate plays a journalist named Alex Martin who is desperate to get to her wedding the following day, while Idris' character Ben Bass - a British-born surgeon - also needs to get to Baltimore to perform a life-saving operation. Unfortunately, their flights are grounded and it looks like they're both forced to miss their appointments. 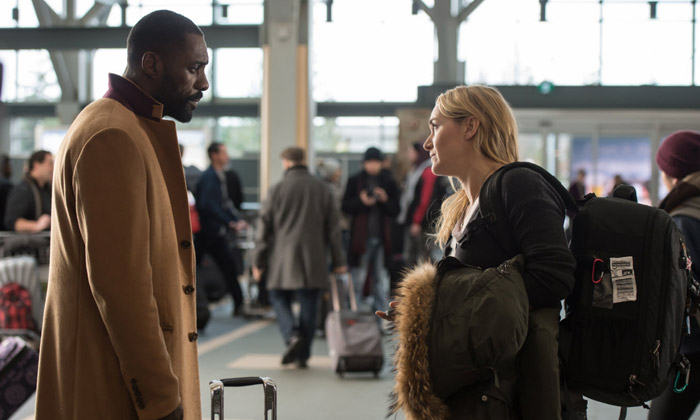 Alex and Ben meet at the airport

However, Alex comes up with a plan and decides to approach the desperate stranger, suggesting that they hire a charter plane to get them to their destinations. Unfortunately, when the pilot has a heart attack mid-flight, they end up crashing into the side of a freezing mountain. Barely unscathed, they realise that there is no-one around to help for miles; they have no signal, no food, no water and only the broken plane for warmth and shelter. 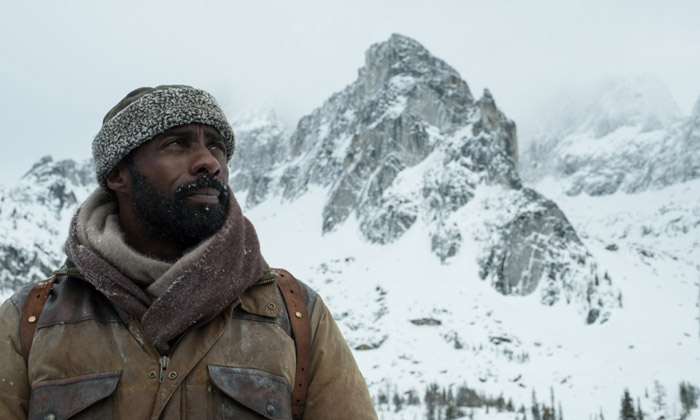 The only left to do is to venture off into the wilderness and pray that they find someone to rescue them or, at the very least, a safe haven. It seems they are destined to die out there in the sub-zero temperatures, but both of them are determined to survive this terrifying ordeal.

Still, if you've got to be trapped on a mountain with anybody, a surgeon for your medical needs and a photojournalist who can appreciate the surroundings could be worse, right?

'The Mountain Between Us' will be released in theatres on October 20th 2017. 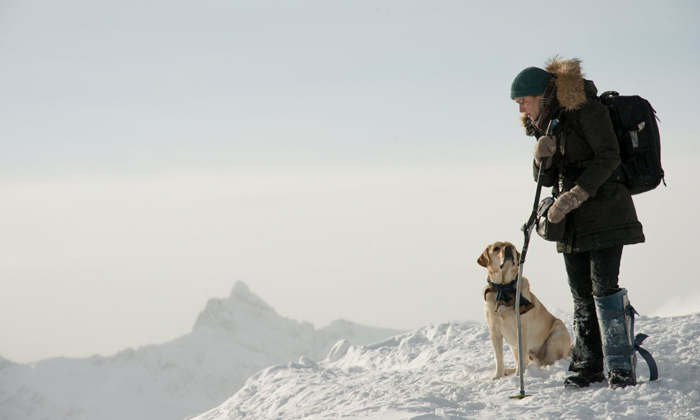