Kate Winslet Gushes About Relationship With Leonardo DiCaprio: "He Always Saw Me As One of the Boys"

The 38 year-old actress revealed that she and her 'Titanic' co-star, DiCaprio, maintain such a close friendship because they have never become romantic.

Kate Winslet and Leonardo DiCaprio first garnered global recognition as movie stars after they played on-screen lovers in the hugely successful James Cameron-directed 'Titanic' (1997), and 16 years on people still associate the pair with their characters, Rose and Jack. 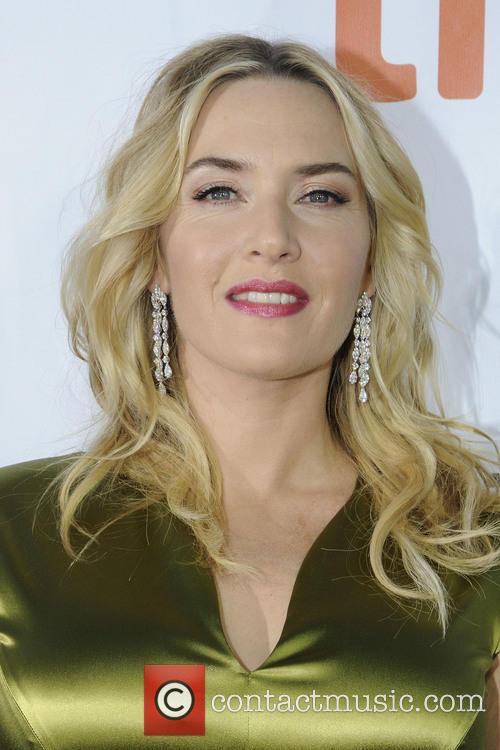 Winslet claims to have never been romantic with DiCaprio

The British actress graces the front cover of the November issue of Marie Claire and opens up about if there has ever been any real-life romance between herself and DiCaprio, which many fans would love to be true.

"I think the reason that friendship works is because there was never any romantic thing," Winslet told the magazine. " It's so disappointing for people to hear that, because in the soap opera of the Kate and Leo story we fell in love at first sight and had a million snogs, but actually we never did."

When the duo appeared together in 'Titanic,' they were only in their early 20's and tasked with portraying two individuals who passionately fall in love on the doomed ship. Although they have maintained a very close friendship and frequently speak highly of one another, there has never been anything more between them.

"He always saw me as one of the boys," she continued. "I've never really been a girly-girl. We needed each other to lean on because we were very young and working all kinds of crazy bloody hours and it was a shock to the system." 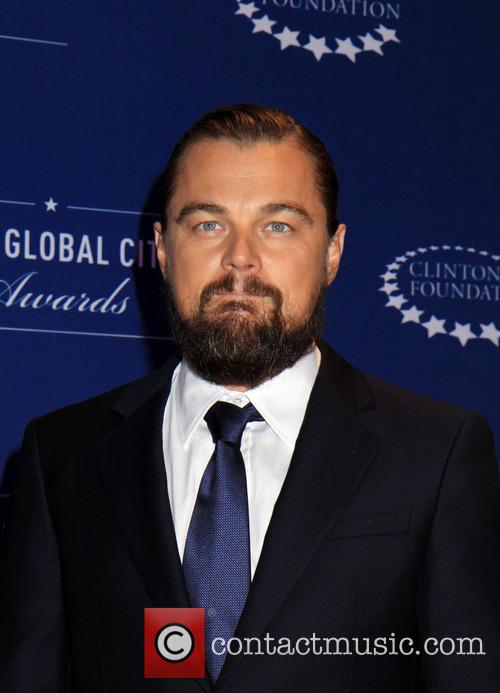 DiCaprio has also aired his affection for the Oscar-winner in the past, last December he told USA Today, "she's the greatest person. She's so genuine. I love that girl."