Winslet had come under fire after saying it was ‘vulgar’ to talk about money matters.

Kate Winslet has clarified her comments on Hollywood’s gender pay gap, after receiving backlash when she was quoted as saying that talking about money issues was ‘vulgar’. But speaking to Deadline, the actress has said she admired those who ‘publicly stand up for themselves.’ 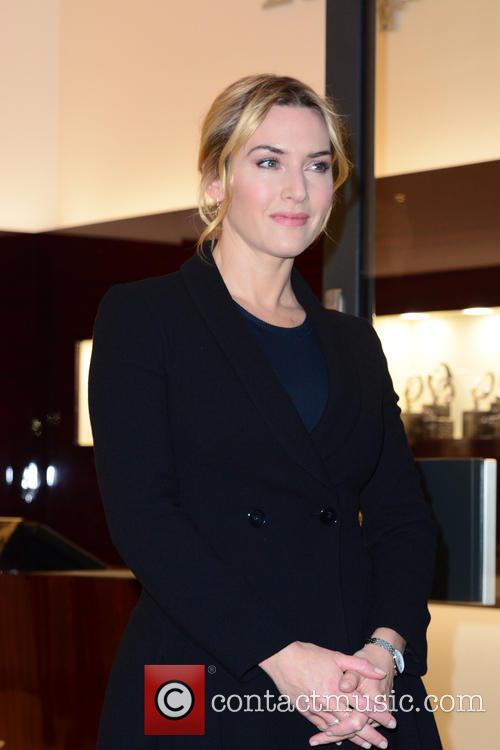 ‘I have never concerned myself with monetary matters. I almost feel like I can’t comment on other people’s comments, but I admire people who publicly stand up for themselves,’ Winslet told Deadline.

“I’ve never been in the situation where I feel the need to make those types of comments. I’m fortunate. I have a nice life and career and I’m blessed to be 40 years old and still doing it.” But the actress also warned Jennifer Lawrence that she’d probably still be getting asking about the issue in decades to come.

“However, it reminds me of the comments that I made on women and body image,” Winslet added. “At 40, I’m still getting asked questions about those statements that I made years ago. At 45, Jennifer Lawrence will still be asked about the pay issue.”

Last month Winslet was criticised after telling BBC Newsbeat: “I understand why (pay gap conversations) are coming up but maybe it's a British thing. I don't like talking about money; it's a bit vulgar isn't it?”

“I don't think that's a very nice conversation to have publicly at all. I'm quite surprised by these conversations to be honest, simply because it seems quite a strange thing to be discussing out in the open like that.”