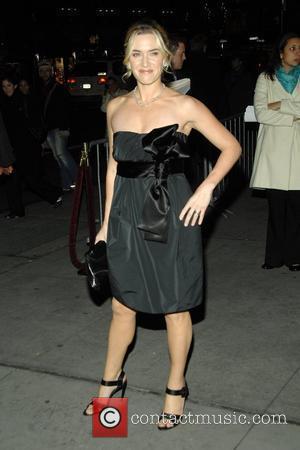 Kate Winslet has donated the damages she received from a magazine to a British charity that helps people suffering from eating disorders.

Winslet was awarded around £3,000 by the publisher's of Grazia magazine over a story claiming she had visited a doctor about her weight.

The Hollywood star has been vocal in her opposition to the pressure some women face to lose weight and therefore argued that the article made her look like a hypocrite.

The charity, beat, provides information and support for people suffering from anorexia, bulimia, binge eating and other disorders.

"Kate said at the time that she would donate her winnings to an eating disorder charity and that is what she has done," said beat's Mary George.

Winslet won her libel case in March after Grazia accepted that she had visited a clinic in Santa Monica, California because of a neck problem rather than to seek advice about losing weight.

The Titanic star has previously described the pressure women face to conform to an ideal body shape as "disturbing".