The 22 year-old star also explained how her farming roots prepared her for becoming a model.

Kate Upton has established herself as one of the world's most sought after models, mainly due to her desirable curves and rather large chest, but she can also flawlessly show off her glamorous side when attending red carpet and high-profile events. 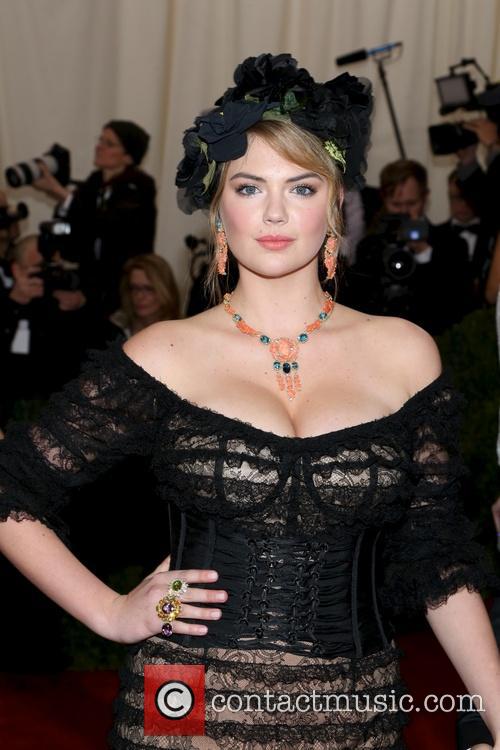 Upton is kown for her curvy figure

However, even though Upton looks as comfortable as can be when put in front of a camera, the showbiz lifestyle is a far cry from her humble upbringing working on a farm, and astonishingly she would be willing to give up all her fame to make a return to her farming roots.

This surprising revelation came when the Sports Illustrated model displayed her famous figure on the front cover of Elle U.K.'s August issue, which also showed off the blonde bombshell's incredibly toned legs, while sporting a seductive pose in some, and an affection smile in others.

"It made me very goal-oriented and focused. I'm not opposed to a hard day's work for a good outcome," she said to the mag. "Living on a farm, beauty doesn't get you anywhere. Because I was pretty didn't mean I could convince my sister to do my chores. It was kind of inconvenient to be pretty, growing up."

Despite all her success, which includes a starring alongside Cameron Diaz in the comedy flick 'The Other Woman,' Upton doesn't think that money is a necessity. "I feel like I'm rich because I love my family and friends. I love my horse and my dog. I would be fine leaving all of this behind and living on a farm somewhere," she added. 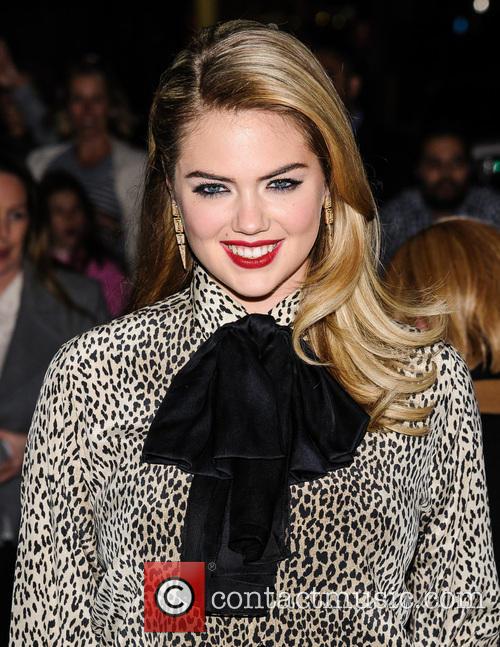 Upton would happily return to working on a farm

Although it may be hard to believe, even Upton is critical of some areas on her body. "Everybody at some point in their life doesn't like themselves. It's not like I look in the mirror and think, 'I'm killing it. My eyes are killing it,'" she explained. "No, a lot of times I'm puffy and bloated. I like myself in general, but there are days when you just don't."

The September issue of Elle hits newsstands on August 1st.