The model spent her 21st birthday in the most unusual of company: her uncle and his work colleague, who just so happen to be Republican politicians 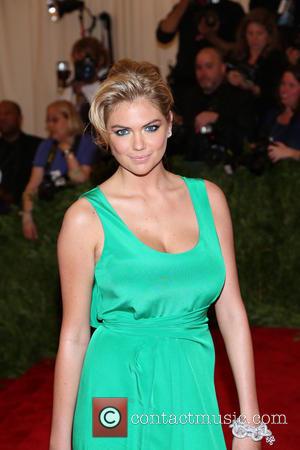 Kate Upton chose some rather unexpected people to spend her 21st birthday with, as the model decided that rather than see in the momentous occasion with a Vegas holiday or a gathering with friends, but rather spend the day with her uncle; Republican Congressman Fred Upton of Michigan and GOP Whip Kevin McCarthy.

Although it doesn't sound like much of a party, you never know, maybe politicians know how to party too. McCarthy told the world that Kate was spending the big day with the unlikely bunch by uploading a snap of the three to his Instagram page (yes, he has Instagram too), with the three smiling into the camera whilst attending what looks like a formal function. McCarthy accompanied the picture with a caption reading; "With Congressman Fred Upton and his niece, Kate. We are celebrating Kate’s 21st Birthday #kateupton,” just to silence anyone who doubted that he spent the day with Kate Upton.

Fred Upton and McCarthy have recently written an opposition pieces for the San Jose Mercury in which the Republicans attack President Obama's plans to introduce free healthcare in California as a stepping stone towards making free or affordable healthcare available for everyone. The piece, titled 'President is California Dreamin’ about Obamacare,' outlines the evils of providing free or affordable healthcare to everyone, because the poor get enough easy breaks in life as it is.

We're not entirely sure on Kate's own position towards universal healthcare, but we at least like to think that she isn't as opposed to helping out the poor as her uncle is, but who knows what she's hiding behind that pretty face. 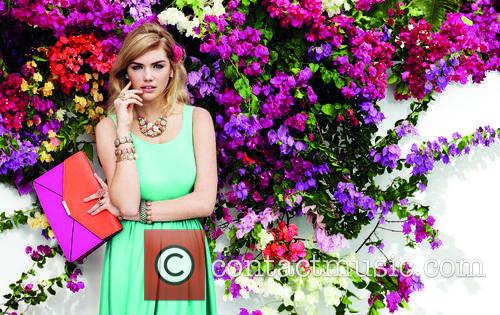 Kate might be fancying herself as her uncle's political successor 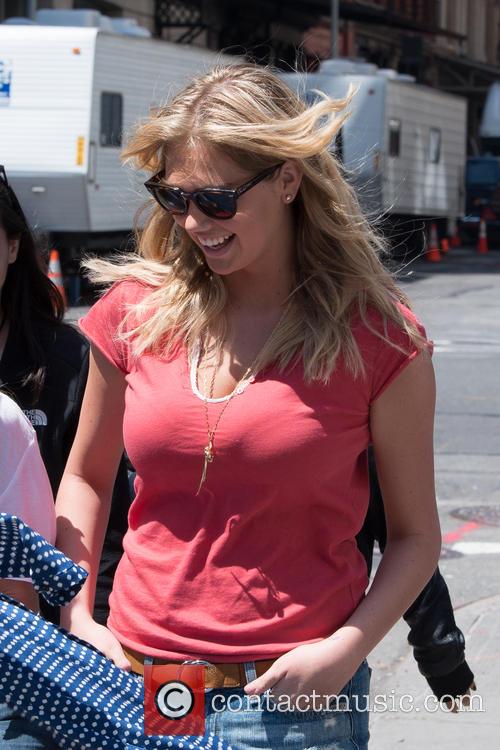 The model is already planning on a movie into filmwork, could politics be far behind?