Kate Upton Admirer Asks Her To The Prom, "I'm Jewish, You're Christian" (Video)

Jake Davidson is the latest high school student to try his luck with a celebrity for his high school prom. An admirer of Sports Illustrated model Kate Upton, Jake stars in his own YouTube video, inviting the blonde bombshell to his end of term bash in Los Angeles. The clip, which lasts around two minutes, sees Jake laying on a poolside sun-lounger reading a copy of Sports Illustrated - with Kate on the cover.

"Hey Kate, Jake Davidson here in sunny Los Angeles, inviting you to my senior prom on May 23rd, 2013," he begins. Jake comes up with a list of reasons why Upton - one of the world's most famous models - should be his date for the prom. "You're the ying to my yang, I'm Jewish, 5'9 on a really good day - and I can't dance at all.You're Christian, 5'10, and that Cat Daddy video should have won an Oscar for best short film - you could say this is destiny." Later, Jake is seen shaving with a woman's razor, doing push ups, and showering. "I'm going to be real with you here, I don't have a girlfriend and with prom season rolling around this would be problematic for some, but I'm me, I'm Optimus Prime, I see the glass half full.Kate, great moments are born from great opportunity, and that's what you have here today a chance to make a nice guy's senior year, the best ever," he added, optimistically.

The YouTube movie has already pulled in 101,817 views, though can Davidson persuade Upton to join him at the prom? The invite echoes a similar stunt by a U.S. soldier last year, who managed to get Hollywood actress Mila Kunis to join him to the Marine Corps Ball. 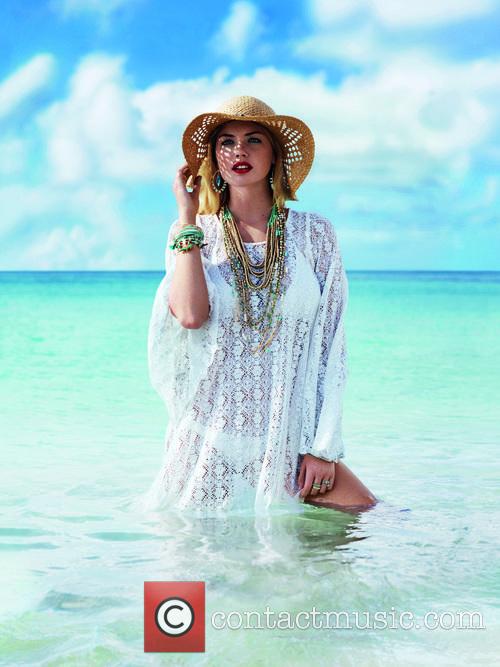 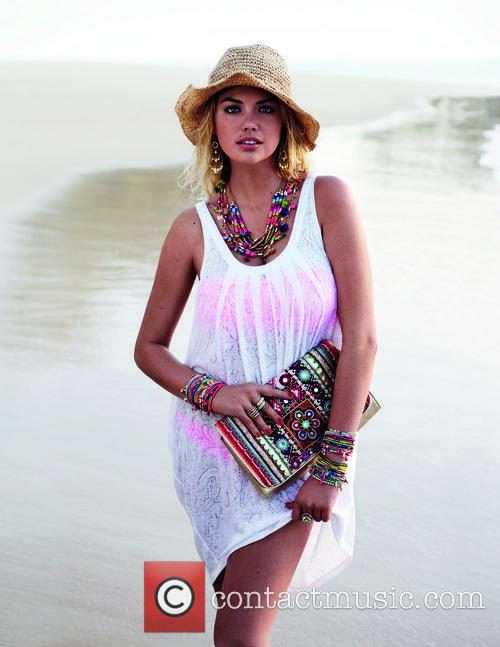 Kate Upton Strolls Along The Beach In Her Accesorize Campaign 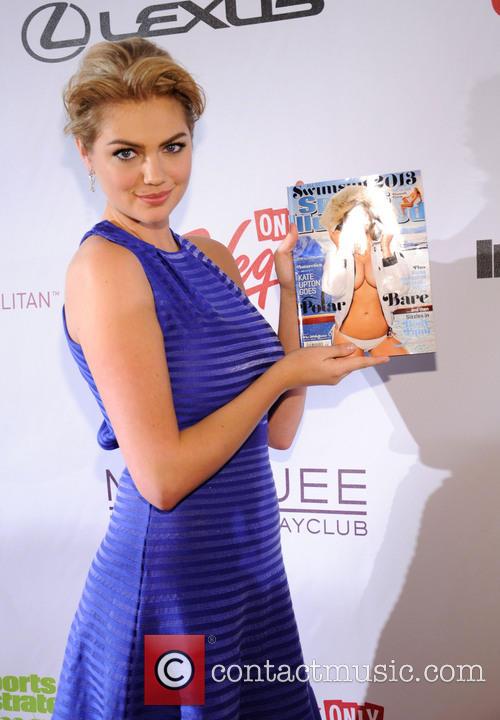 Kate Upton With Her Copy Of Sports Illustrated