Arriving at the Met Gala on Monday night showing off a ring designed by her fiance, the Sports Illustrated model says Verlander proposed before the start of the baseball season.

Kate Upton celebrated her engagement to her boyfriend of several years, Justin Verlander, by showing off the ring he designed for her on the red carpet at the 2016 Met Gala last night.

The swimwear model turned actress, 23, appeared at the glamorous annual event on Monday night (May 2nd). Apparently, she said ‘yes’ to her fiancé’s proposal a while ago, but has kept it quiet until now. 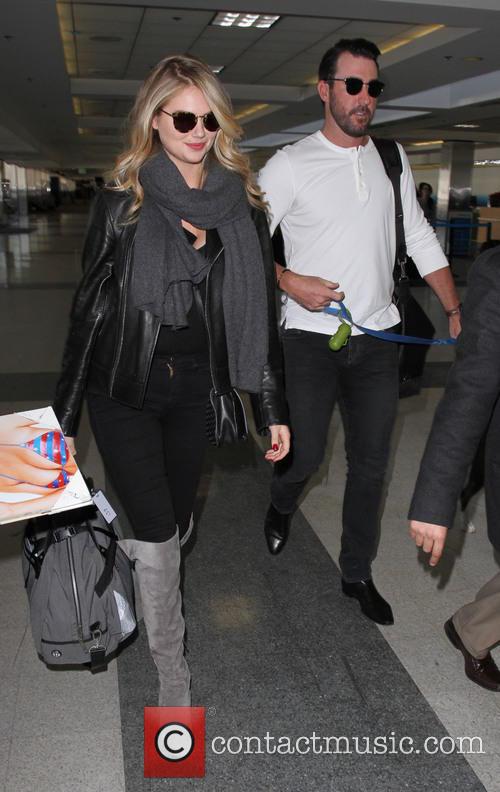 Kate Upton with her now-fiance, Justin Verlander, in 2015

“I'm really excited, he asked me right before season started so we've been keeping it on the down low for quite a while,” Upton told E! News on the red carpet. “I'm excited to finally be able to share it with the world!”

Verlander, 33, is a professional baseball player and is the starting pitcher for the Detroit Tigers, and Upton added that with his busy schedule they hadn’t made any concrete plans for the special day yet, content with simply “enjoying the engagement period”.

The next day, make-up artist Tracy Murphy – who helped design Upton’s red-carpet look on the night – told the Los Angeles Times about how happy she was for the couple.

“I've known Kate for a long time and it's been so cool to watch her grow up and become the person she is today… …I am so thrilled for her and Justin, they are a dream couple and the most down to earth people ever. I just couldn’t be more happy for her and for them!”

Speaking back in March, she commented that her three-year relationship with Verlander “seems like forever in Hollywood, right?”. However, she attributed their longevity to speaking to each other and keeping no secrets.

“For us, we always try and work on our communication. We're very open with one another and we're each other’s best friends. He's definitely my best friend, so I think that helps a lot.”