Congratulations to Miss Upton, who is happy and confident above all.

Kate Upton – sexiest woman alive? Whatever you may say about Upton’s aesthetic, obviously she ticks the boxes for a lot of people, and America’s latest girl next door has been crowned The Sexiest by People magazine. 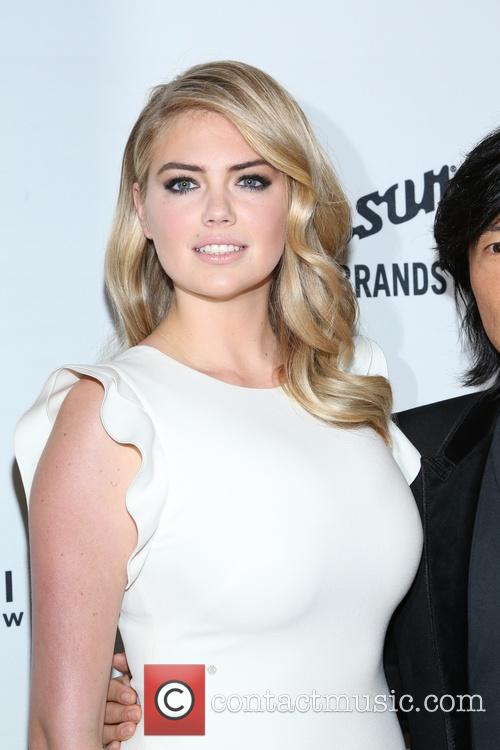 Now, ignoring the fact that in 2014, we’re still bestowing titles like The Sexiest, congratulations to Ms Upton on her very, very prestigious win. Given that the 22-year-old Vogue alumna is the first woman to receive the title, this may just be People’s gentle nod towards gender equality?

The announcement was made at the inaugural People Magazine Awards, held Thursday at the Beverly Hilton Hotel. Upton has quickly risen from online notoriety, to genuine A-list status over the past couple of years with her infamous Sports Illustrated covers, some high-fashion work for Vogue and a move towards cinema with a supporting role in The Other Woman.

"This is such an honor to me because sexy to me means someone who's confident and happy, and that's the person I always strive to be," Upton told the audience as she accepted her trophy.

Christ Hemsworth was the lucky, lucky man to receive the corresponding distinction last month and be crowned Sexiest Man alive – not bad, People. This staff writer was personally leaning towards Idris Elba, but Mr. Hemsworth is also a solid choice.