The swimsuit model lost her balance as a wave struck her while being photographed in the Caribbean.

Sometimes it seems models don't get half the respect they deserve for their work, which is crazy because - as Kate Upton recently proved - it can be one hell of a dangerous job. Footage recently emerged of the scary moment she was swept off a rock by the tide during a beach shoot. 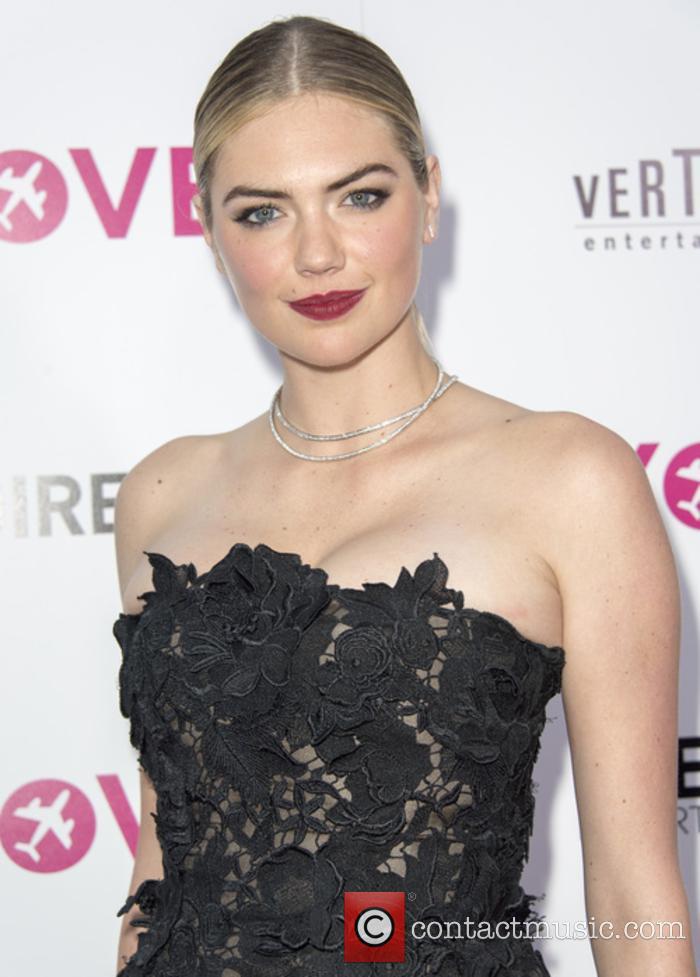 Kate Upton at 'The Layover' premiere

Forget all the uncomfortable poses for hours on end, sometimes getting the right shot may well mean putting your own life in danger when you're a model. For 25-year-old Kate, that became all too real during her Sports Illustrated shoot off the coast of Aruba.

The blonde bombshell was posing in a long skirt with her hands covering her bare breasts while stood precariously on a rock in the ocean. Suddenly, the photography crew started yelling warnings and a man went to grab her before a wave came crashing over them.

Needless to say, they were seconds too late and Kate ended up stumbling off the rock. She was uninjured and mostly unperturbed by the incident, but things could have been a lot worse if her fall hadn't been slowed by the man who had hold of her hand. The editor of Sports Illustrated's swimsuit issue, MJ Day, can be heard panicking in the background before she rushed over.

'The next wave coming, it didn't look that large from my point of view but it must've hit the rock just right and caught on', Kate later commented in a video clip. 'This skirt, whenever it's wet, with all the tulle, is very heavy and it dragged me down. Everybody was very scared, especially MJ.'

The 2018 SI Swimsuit Edition also features Aly Raisman and Ashley Graham, while 2017 Rookie Danielle Herrington is featured on the cover. Kate was the cover girl for last year's edition, as well as the 2012 and 2013 issues.