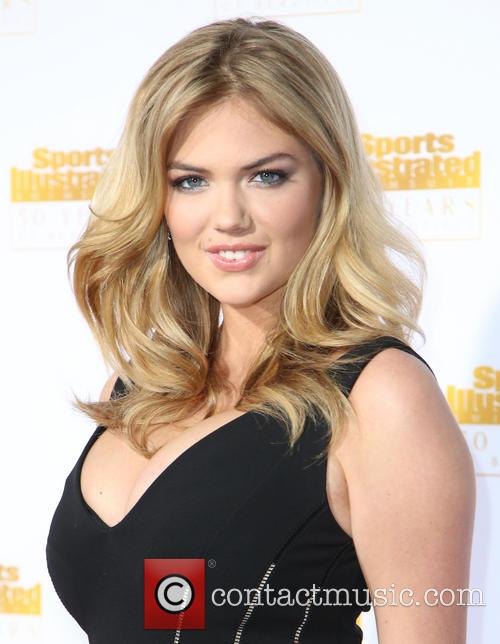 Upton recently split up with her boyfriend, dancer Maksim Chmerkovskiy. The couple started dating in June of 2013 but their busy schedules prevented them from spending quality time together, as Us Weekly reported at the time. The couple announced their separation in December 2013 and a source, speaking to the entertainment website, said "They are really good friends still and speak all the time, but their schedules just made it too difficult and it fell apart, [Chmerkovskiy] has a lot of respect for her, but it just wasn't working anymore." Chmerkovskiy, 12 years older than 21-year-old Upton, has been a professional on Dancing With the Stars since 2006, appearing alongside his brother Val Chmerkovskiy. 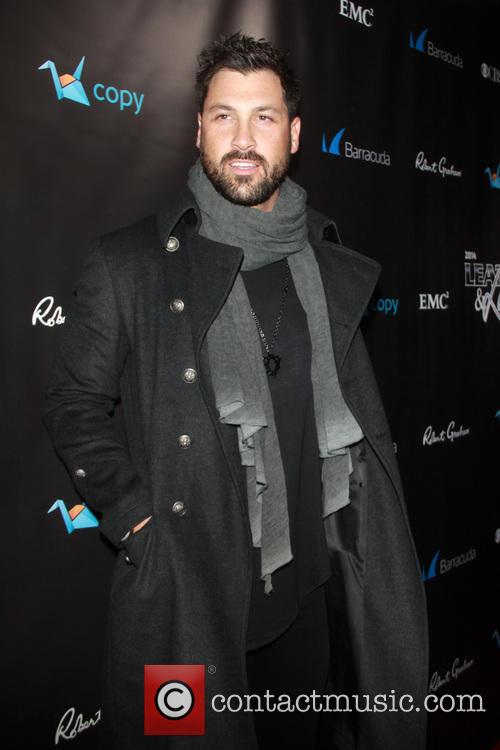 Whilst Upton was enjoying her evening with Verlander, Chmerkovskiy was spending the night at the Leather & Laces party also in New York. Also in attendance were Brooklyn Decker, Paris and Nicky Hilton, and Perez Hilton. The GQ and Leather & Laces parties were just one of dozens going on across the city in preparation for the Super Bowl today (2nd February).

Upton is best known for appearing in Sports Illustrated Swimsuit Issues. She has appeared in a number of films over her career including a role in the upcoming US comedy The Other Woman, in which she will star alongside Cameron Diaz, Nicki Minaj and Leslie Mann. 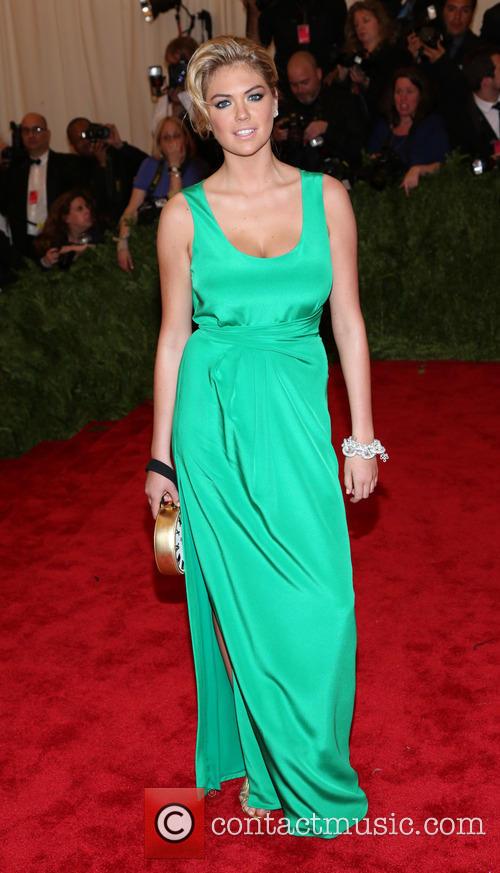 Kate Upton has been romantically linked to Justin Verlander before.