Kate Upton realised she was famous when she had as many women fans as men. 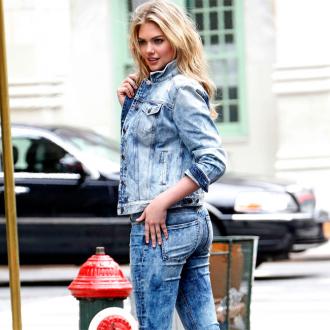 The Sports Illustrated model has become a household name following cover shoots for the magazine and a role in recently-released comedy 'The Other Woman' and she admits she knew she'd really made it when she started to gained female followers as well as male ones.

When asked to pinpoint the exact moment she became a megastar, she said: ''I think it was kind of how everything was placed at once, in a weird way.

''I had Sports Illustrated and that next year I worked with Vogue and it was really just the placement of things. One year I had a lot of male followers, and the next, women followers and fans. I didn't have a say in it - that was just how it went.''

The 21-year-old star faced disapproval from figures within the fashion industry for being ''too curvy'', but admits now that she's overcome the criticism she feels at home in her job.

She told Britain's Vogue magazine: ''Once you're in the fashion crowd, it's almost like a family. They're so loyal and so supportive, and I talk to most of those people on a daily basis.''