Kate Upton could play the female love interest in 'Entourage.'

Kate Upton, probably the biggest and most popular model in the world right now, is in early talks to play the female lead and possible love interest of Vinnie Chase (Adrian Grenier) in the now green-lit Entourage movie. 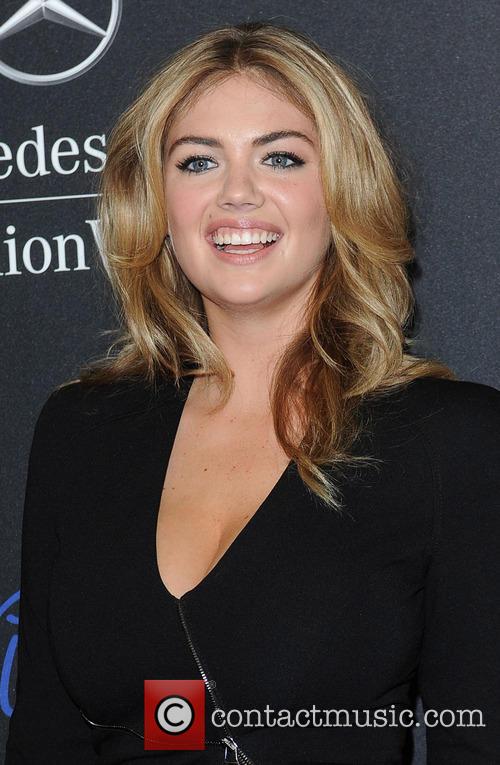 Directed by series creator Doug Ellin, the movie is about to begin shooting with the original team - Jeremy Piven, Kevin Connolly, Kevin Dillon, Jerry Ferrara and Grenier - though the hunt is on for two things: a female lead, and a huge list of celebrity cameos.

The Wrap has heard that model Upton is in conversations to take the female lead, in which she would presumably play a fictional character, rather than herself. Her representative is denying the whole thing, though did confirm that she was eyed for the project earlier this year.

The movie is expected to center around Ari Gold's (Piven) new job as a studio head, which he took at the end of season eight.

21-year-old Upton has been modelling professionally for a few years though also has a couple of acting credits to her name including minor roles in Tower Heist and The Three Stooges. She recently wrapped up filming The Other Woman with Cameron Diaz, Leslie Mann and Nikolaj Coste-Waldau. Closing the Entourage deal would represent the biggest role of her career.

Upton first gained worldwide prominence after a video of her doing the 'Dougie' at a basketball game went viral on YouTube. Attending a game at the Staples Center in Los Angeles, the blonde model began an impromptu dance to Cali Swag District's smash-hit, to the delight of the crowd and the millions who watched it back.