Kate Upton for the Entourage movie? 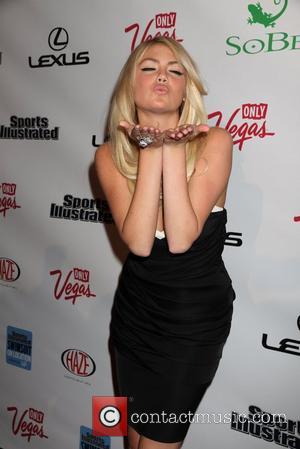 Kate Upton is Warner Bros first choice to play the female lead in the Entourage movie, according to insiders who spoke with The Wrap. Of course, if you haven't yet watched the series, don't read on. Massive spoilers.

Though the model is yet to be offered the role, she is in early discussions to join the cast. A representative for Upton denied that any such talks are under way though they acknowledge that there was interest in the swimsuit model for the project earlier this year.

Details of the role are being kept under wraps though it's likely she would play the latest love interest of Vincent Chase (Adrian Grenier) - who always had a thing for blondes. He left on a plane to marry Alice Eve's journalist character in the final ever episode.

The Entourage movie finally got the green-light earlier this month after protracted negotiations with Grenier, Kevin Connolly, Kevin Dillon, Jerry Ferrera and Jeremy Piven. The latter's classic character Ari Gold is expected to have become a studio head in the new movie.

Upton has a little acting experience having appeared in Brett Ratner's Tower Heist and The Three Stooges movie. She will also be seen alongside Cameron Diaz and Leslie Man in the Nick Cassavetes comesy The Other Woman. It's unclear whether she would play a fictional character in Entourage: The Movie, or whether Kate Upton herself will be written into the script. Check out our Kate Upton picture gallery here. 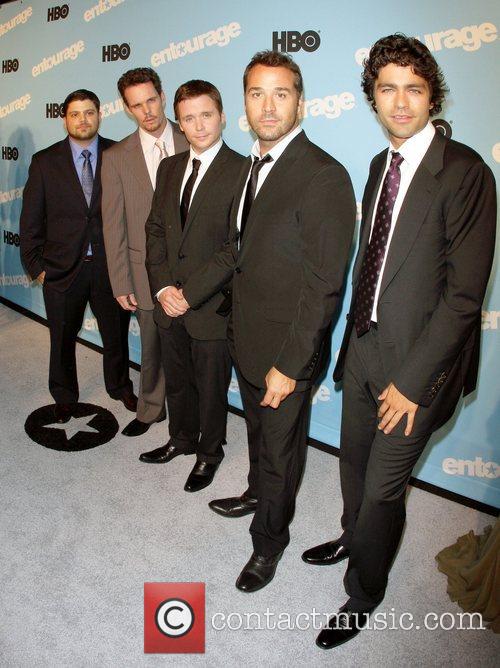 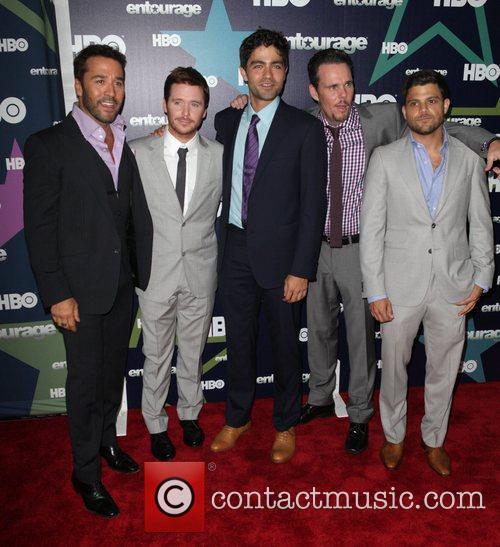 The Entourage Boys Are Doing It All Again! 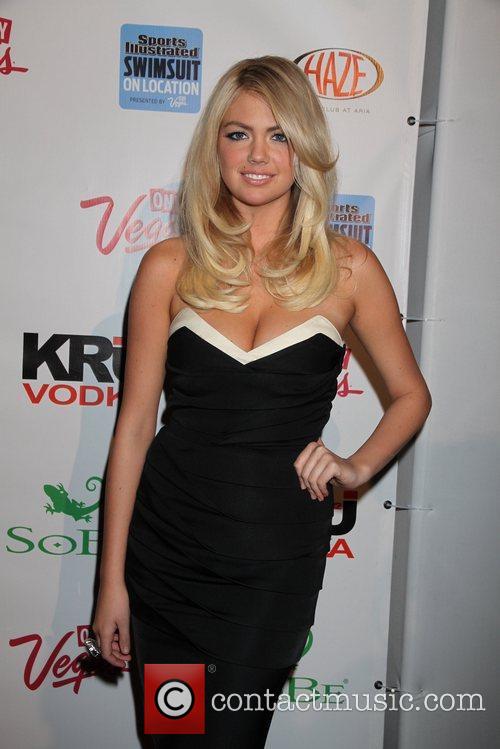