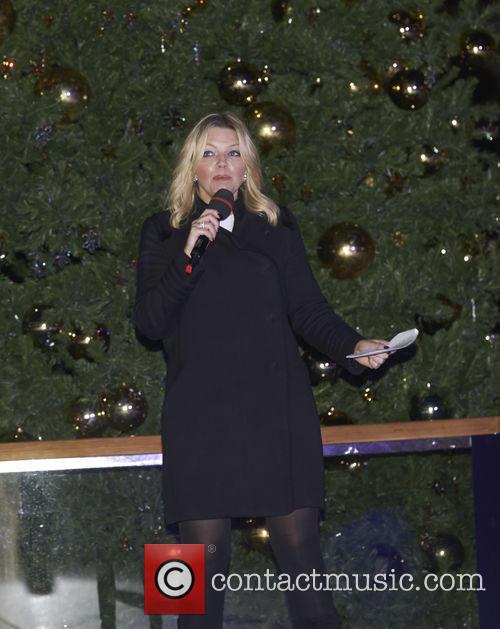 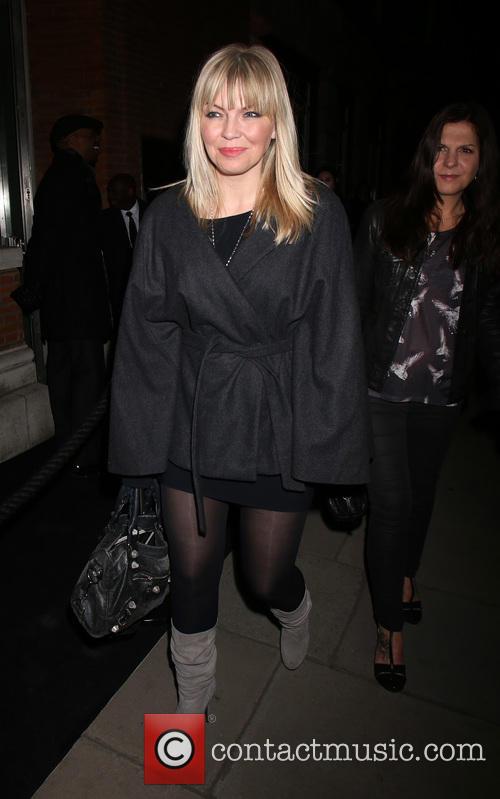 Kate Thornton Sunday 15th August 2010 has lunch with her son and some friends London, England 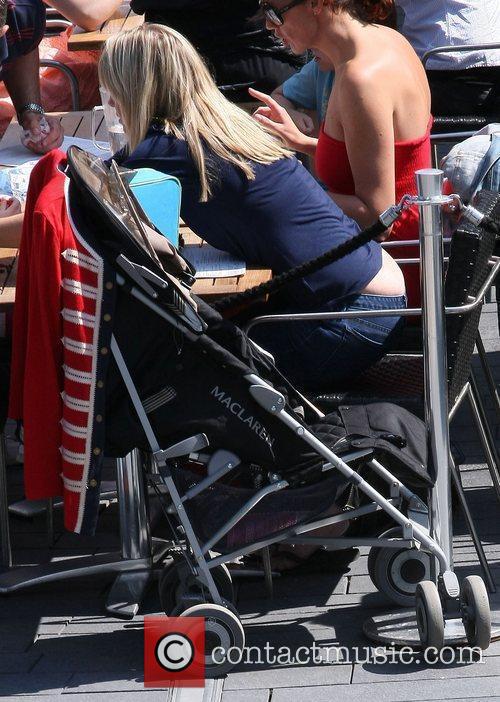