Kate Tempest's momentum and reputation has been growing tremendously, and it's definitely deserved. My first encounter with her work was at a Scroobius Pip show, where she was one of the support acts, and her sharp, cutting writing, powerful delivery as well as her clear hip hop sensibilities was instantly impressive. 'Bad Place For A Good Time' is her latest single, released on Big Dada Records, and it's another example of her detailed, honest lyricism that made her Mercury nominated 'Everybody Down' album such an interesting listen. 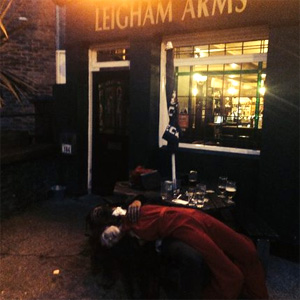 The chilling piano and haunting, minimalistic instrumental backs Kate as she makes intricate criticisms of modern society; technologically obsessed and socially distant, she displays a scathing analysis of the way we live, and the impact can be felt with her calm but effective delivery. 'Stink', the other track on this release, can be found on the album, and the glitchy, relentless instrumental backs the London poet as she raps, on a charismatic tirade from her boyfriend's perspective.

Kate Tempest is a distinctive, consistent and important voice. The intelligence, brutal honesty and real, substantial content in her writing is undeniable, and that is an attitude towards music that is so important to preserve. 'Bad Place For A Good Time' is another excellent example of everything that makes her so exciting. 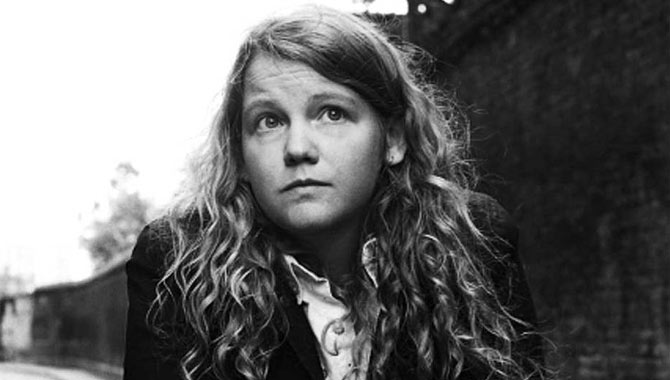 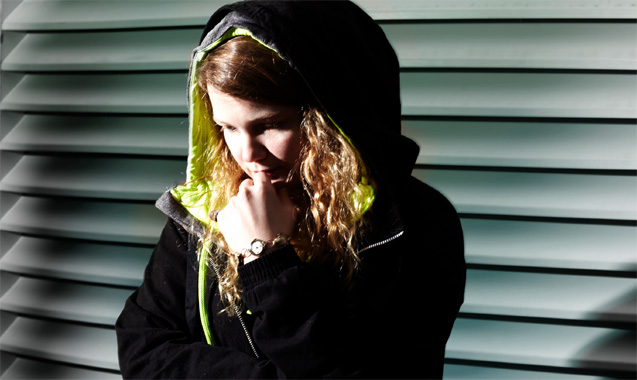 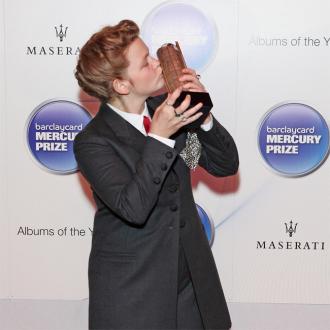