'Dynasty' star Kate O'Mara has died in a nursing home in Sussex, south England on Sunday (30.03.14) after a short illness. 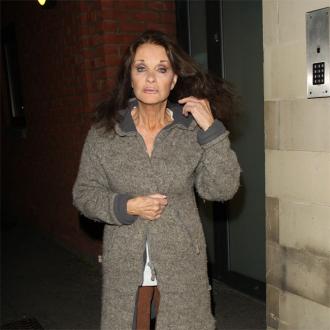 The actress passed away on Sunday (30.03.14) in a nursing home in Sussex, south England after a short illness.

Her agent Phil Belfield said: '''She was extraordinary, she had so much energy and vitality with a love for theatre and acting.

''A shining star has gone out and Kate will be dearly missed by all who knew and have worked with her.''

The screen beauty was best known for her work on American series 'Dynasty' - which aired between 1981 - 89 - where she played Caress Morell, the sister of Alexis Colby and also hit the screen in 'Howards' Way' where she was cast as ruthless businesswoman Laura Wilde

Kate previously appeared in 'Doctor Who' as Time Lord The Rani and her co-star Colin Baker is mourning the loss of a ''delightful'' and ''talented'' star.

He wrote on Twitter: ''Oh my goodness. Kate O'Mara is no longer with us. Sad sad news. A delightful, committed and talented lady and actress. We are the poorer (sic)''

More recently she starred in ITV soap 'Benidorm' and a 2012 stage adaptation of Agatha Christie's 'Death On The Nile'. 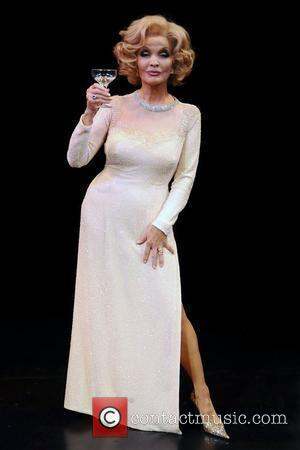 In Praise Of A Soap Opera Legend, Remembering Kate O'Mara 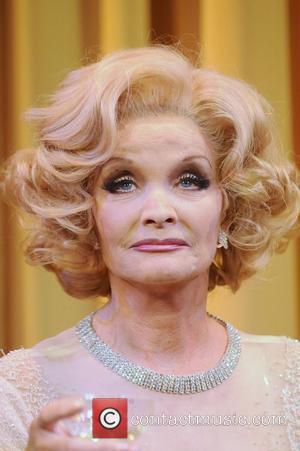