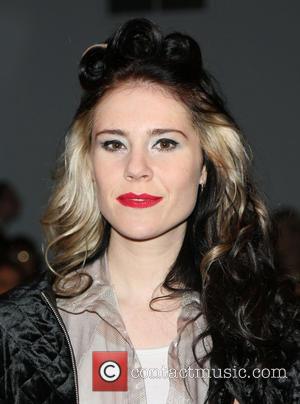 The Kate Nash of old is long gone. The singer once known for wearing cutesy dresses and cardigans appears to have shed that vintage look and is opting for a more dramatic sartorial style. Sporting a shimmering grey dress with bows and a black cape-like quilted black coat, Kate finished off her look with her hair rolled atop her head in a rockabilly style, showing off its part-black dye job. Part goth, part old-school rock and roll, one thing’s for sure, this is a new Kate Nash we see before us now. 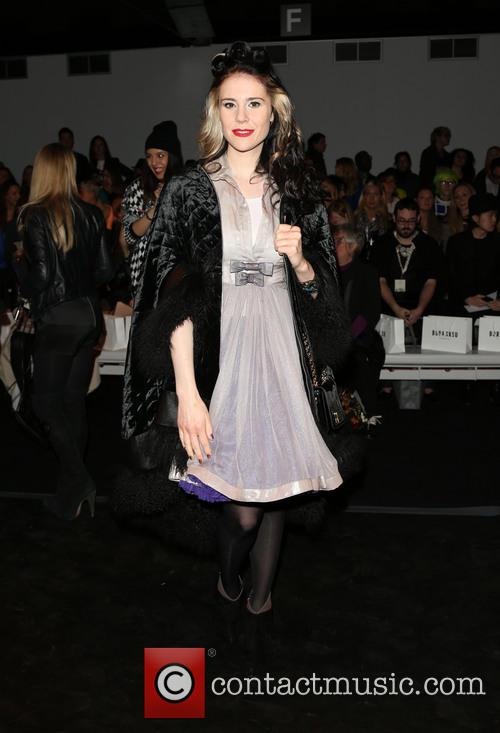 After splitting with her boyfriend Ryan Jarman of The Cribs, Kate Nash made a return to the music scene with ‘Under-Estimate The Girl,’ a song that bewildered as many people as it impressed. It marked a stark departure from her twee songs of days gone by and now Nash’s style is following suit as she styles herself as something of a punk princess. She had just recently held an exclusive album launch party in Camden for her album Girl Talk, giving journalists a sneak preview of her new tracks. 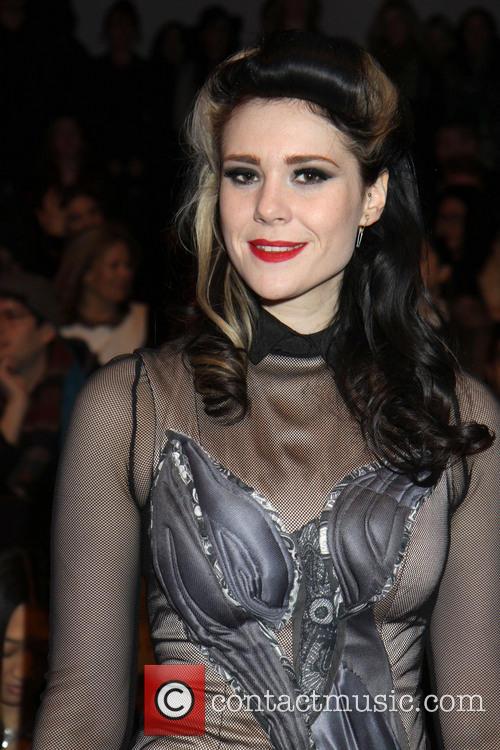 Earlier this month (February 2013), Kate Nash DJ’d at a Teen Vogue party in New York, held for the actress Chloe Moretz. She showed off her fantastic hairdo at the party, where she kept guests entertained on the wheels of steel.