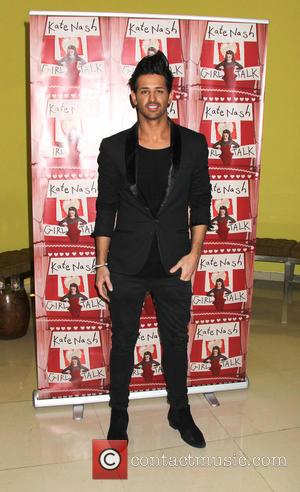 The Foundations hitmaker was dropped by her record label shortly after starting work on Girl Talk, and her misery was compounded by the death of her pal Siobhan Malhotra, who suffered from cystic fibrosis.

Nash reveals she channelled her pain into her new material and even featured Malhotra's voice in one of the songs.

She tells the London Evening Standard, "I feel so proud of this record because of what I've been through emotionally and the challenges I've faced within my career. Getting dropped from my record label... was a scary thing... but ultimately liberating.

"A lot of other things happened to me last year. One of my close friends died, she was 24, it puts things into perspective. It changed me a lot - I now try to be pro-active and productive because you really never know. Your life can totally change in a single day. I can't sit around moping any more.

"Even after my friend's funeral I wanted to mope around and be depressed, but because of the person she was, I didn't want to do that. I dedicated the record to her and she sang backing vocals on one of the tracks."