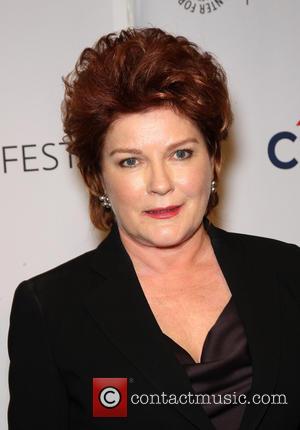 However, it seems that Mulgrew, who is most well-known for playing 'Star Trek: Voyager's' Capt. Kathryn Janeway, doesn't share this belief and claims she was tricked into doing it.

On Tuesday (April 8th) the 'Ryan's Hope' actress took to Facebook to offer an explanation of how she was wrongfully acquired to provide the voiceover for the documentary.

"I am not a geocentrist, nor am I in any way a proponent of geocentrism," she wrote. "More importantly, I do not subscribe to anything Robert Sungenis has written regarding science and history and, had I known of his involvement, would most certainly have avoided this documentary."

"I was a voice for hire, and a misinformed one, at that," Mulgrew concludes. "I apologize for any confusion that my voice on this trailer may have caused."

Mulgrew isn't the only person angered about their involvement in 'The Principle'. Physicist Lawrence Krauss also claims to have been wrongfully used, which he explains in a SLATE article called, 'I Have No Idea How I Ended Up In That Stupid Geocentrism Documentary.'

Mr. Krauss feels that the production company acquired clips of him that were available in the public domain, and deceived him as to what their documentary was about.

You would think with all the experience Mulgrew garnered while working on a sci-fi program such as 'Star Trek', that she would know more about our universe. 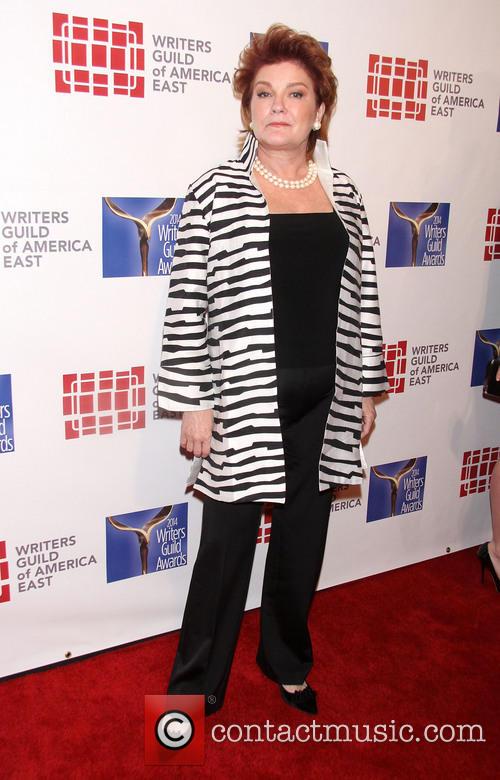 Kate claims to have just been "a voice for hire"