Kate Mulgrew - Shots of a host of stars as they arrived for the opening night of Broadway musical Gigi which was held at the Neil Simon Theatre in New York City, New York, United States - Thursday 9th April 2015 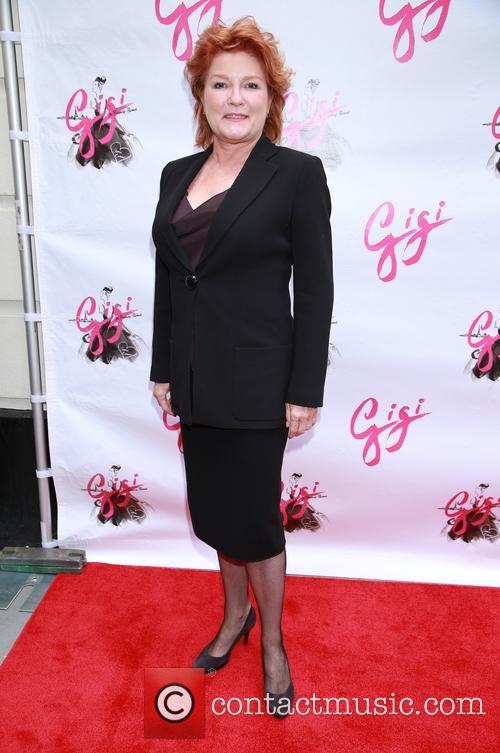 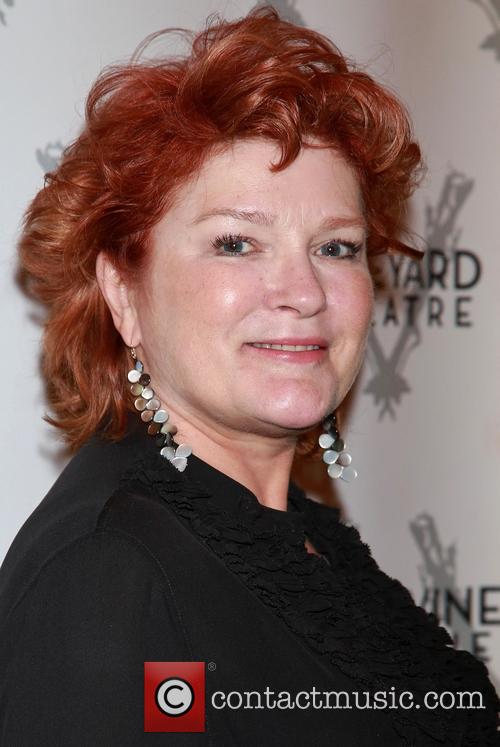 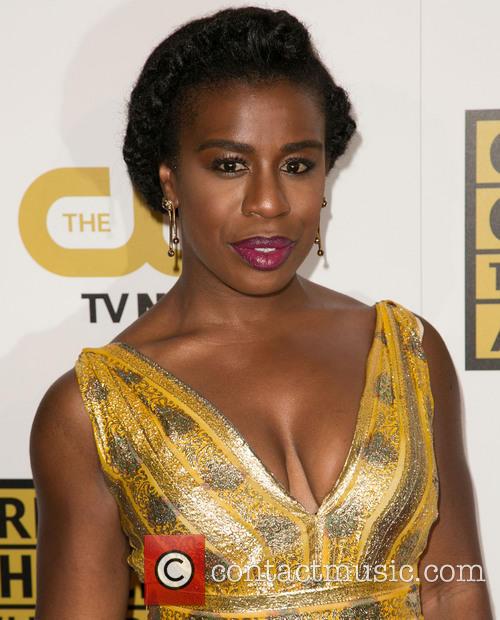 Continue reading: Kate Mulgrew Claims She Was Tricked Into Narrating Film That Argues The Sun Revolves Around Earth 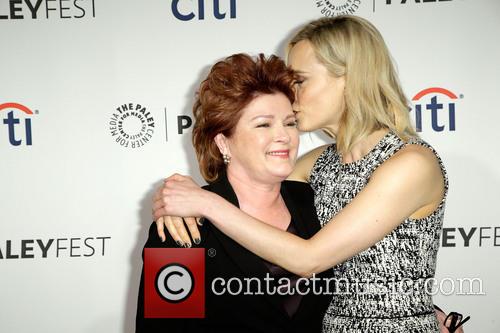 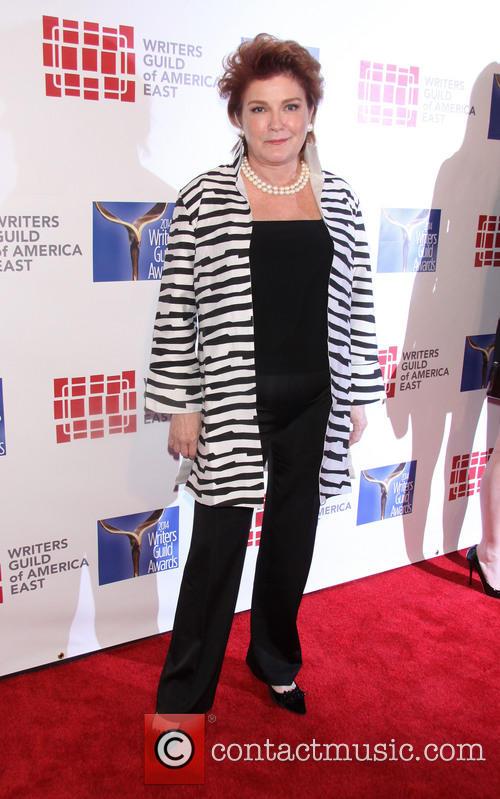 Piper Kerman, author 'Orange Is The New Black', talks about the adapted TV series with executive producer Jenji Kohan, main star Taylor Schilling and actor Jason Biggs in a series featurette. Piper mentions that she wrote the book after everyone she knew wanted to know of her experiences after a 15 month stretch in prison..

Continue: Video - Taylor Schilling And Other Cast And Crew Members Talk Prison Relationships And Survival In A Series Featurette For 'Orange Is The New Black' 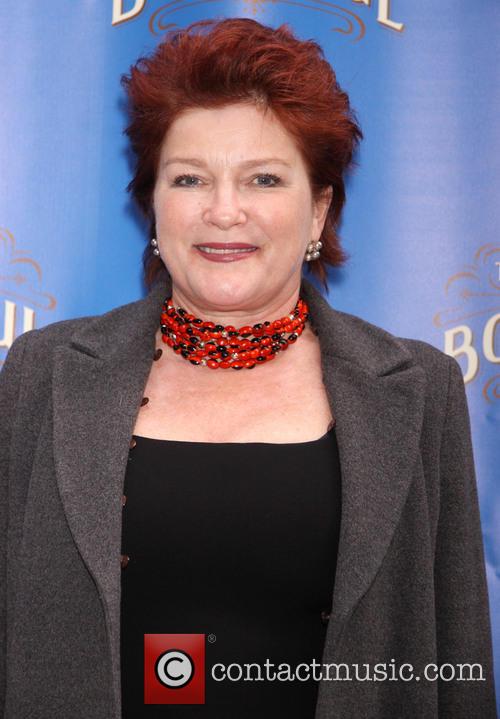 By Christopher Null
Weak
In too good of a mood today? Park yourself in front of Perception for 104 minutes and you'll be drinking yourself to sleep come nightfall.

As melodrama goes, Perception is filled to the absolute brim with it. What seems like it will start off as a lighthearted, quirky comedy soon becomes something entirely else. Piper Perabo stars as Jen (not "Jennifer"), who's just returned to New York after a failed stint at living in L.A. Here, we find her parents are in rapid mental decline. Her semi-girlfriend (Heather Burns) is clingy and, well, stupid. Her ex-boyfriend (Seth Meyers) keeps coming around. And then Jen, in one of the big "holy crap!" moments of cinema, gets run over by a truck.