Kate Moss Shows The World She Still Knows How To Party

While Kate Moss may be an international supermodel first, by the look of her week so far she’s still very much a party girl second having boogied late into the evening on both Tuesday and Wednesday night. On Tuesday the mum of one celebrated 50 years of one of London’s most prestigious nightclubs, Annabel’s, and showed all the other guests how to party in style. 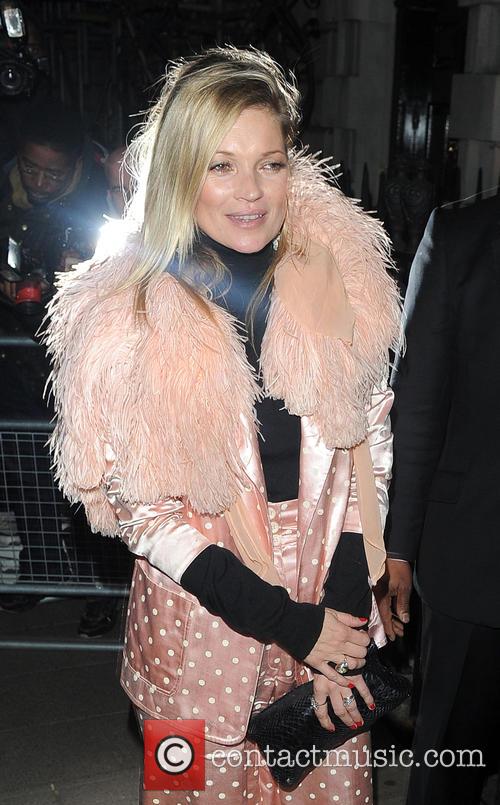 Still sexy at 40, Kate, who celebrated the big 4-0 by shooting a Playboy magazine cover, danced until dawn and was spotted dancing in the DJ booth before eventually leaving with her friend, Dave Gardner.

The lively Londoner, and a number of other famous faces including Grace Kelly, who took to the stage to perform, Harry Styles and Jade Jaggar, turned out at the party to launch A String Of Naked Lightblubs, a documentary about the nightclub, produced by Sir Ridley Scott.

MORE: Can We Compare Kate Moss And Cara Delevingne?

The feature-length documentary digs deep into the world of London’s first members-only club which became a cult venue for A-list celebrities since its opening in 1963.

However, this wasn’t the only thing that Kate Moss had to celebrate this week and popped up again on Wednesday night remarkably fresh-faced for Mario Testino’s 60th birthday party. 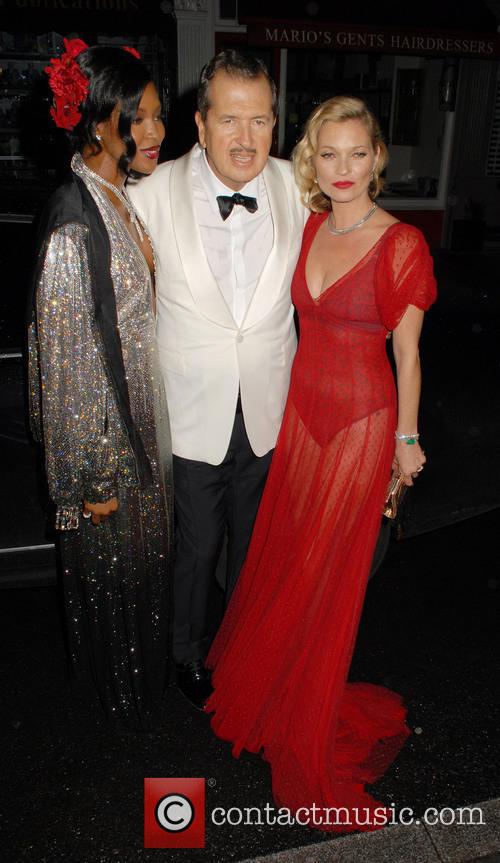 The famed photographer hosted his 6-0 at The Chiltern Firehouse and he was surrounded by supermodels with both Moss and Naomi Campbell turning out to wish him happy birthday.

The fashion photographer is an important industry figure and drew quite a crowd at his bash with guests including Sienna Miller, Poppy Delevingne, Lara Stone, David Walliams, Keira Knightley and Stella McCartney.

As if that guest list was dazzling enough, Kylie Minogue made a surprise appearance when she popped out of a cake to sing Happy Birthday to Mario.