Supermodel and London party girl Kate Moss has revealed she felt like the "bees knees" when she lost her virginity at 14 - just days before she was scouted by a professional modelling agency. The highly sought after model - who continues to grace catwalks and front covers some three decades later - has described how she "never, never, never" thought she could be a model because of her skinny appearance. 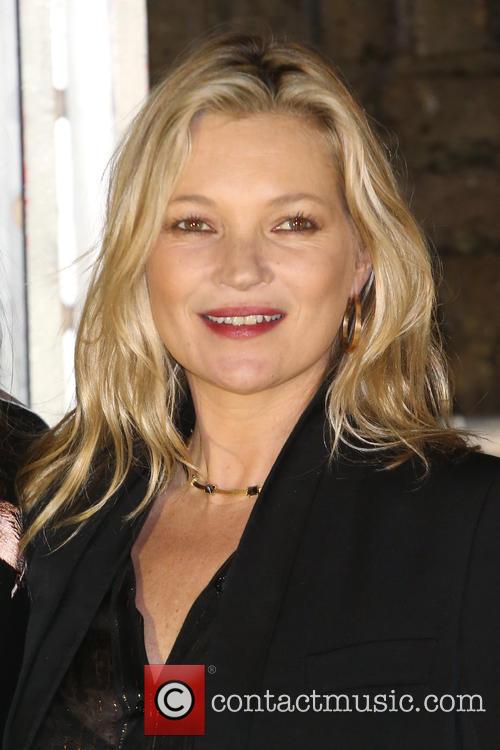 Kate Moss has revealed intimate details about her teenage years

The mother-of-one, now 44, was spotted at JFK airport in New York by Storm Models founder Sarah Doukas while smoking a cigarette in 1988.

Speaking to Love magazine, Kate - who has graced over 100 magazine covers - revealed how she felt just days after losing her virginity when she was approached by the agency in a turn of events that would change the whole course of her life.

MORE: Kate Moss' Mum Didn't Think She Could Be A Model

She said: "I was 14 and I’d just lost my virginity. So I thought I was the bee’s knees.

"I was in the airport puffing away. I’d got on the plane and then Sarah’s brother came up to me and said, 'Have you ever thought about being a model?'

"I was short, I had bow legs and crooked teeth and nobody thought I was the prettiest girl in the school."

Kate also revealed she believes she was too young to go into modelling and would not let her daughter - 15-year-old, Lila Grace Moss-Hack - get signed up now.

Despite her frequent forays in front of the camera as one of the world’s most popular models, the tell-all interview stated she has a "love/hate" relationship with camera phone and that she was never convinced she was very good as a model.