Kate Moss Traded In For A Newer Model? Her Body Double Seems To Do All The Work [Pictures]

Kate Moss has a body double stand in for her during a photo shoot in London yesterday (24th June 2013). This is nothing innovative as many models and photographers make use of body doubles (or just some of their body parts!) 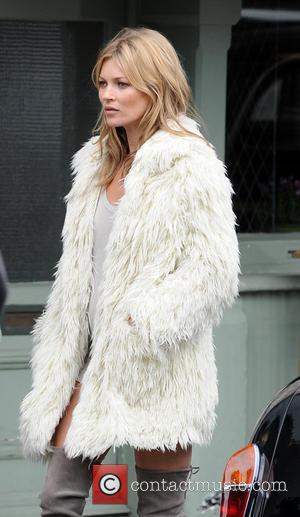 Kate Moss had a body double stand in for her on a London fashion shoot for shoe designer Stuart Weitzman. The 39-year-old model decided there was no point in her loitering around while the photographers got the perfect lighting and angle so she hired a stand in model to do all the boring bits.

As the main accessory the model needed to show off was the thigh-high grey suede boots, the director thought that there was no point allowing Moss and her double to wear much else. Underneath white furry coats, Moss and her twinny wore beige tops which left nothing to the imagination, especially as a few paparazzos' cameras caught, in the cool breeze. Moss on the other hand went to great pains to ensure she was entirely covered whilst her body double went to no such lengths.

According to onlookers, speaking to The Mail, "Kate didn't look her usual fabulous self - and the body double seemed to be doing most of the scenes".

Moss is not the only model to use body doubles. It was reported by Fox last year that the woman who appeared to be Cindy Crawford, appearing in a commercial for Blockbuster Visa in the 90's, was in fact another model Nicole Clark.

Speaking to Fox news last year, former model Nadja Atwal said "If there is a girl with better legs, and the commercial has a scene where the shot only shows legs, then it makes sense to use the model with the better legs." 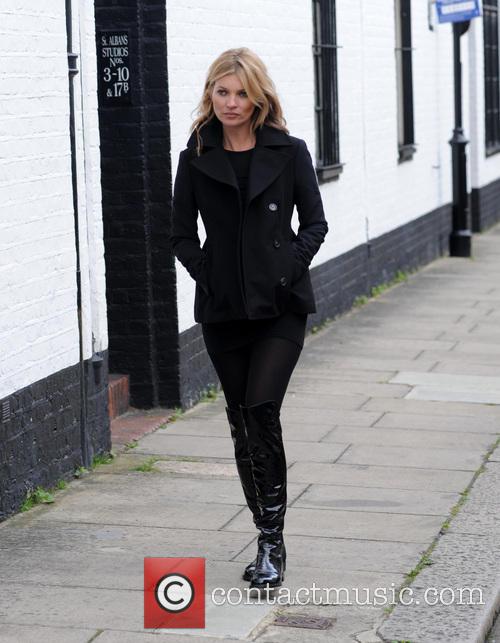 Kate Moss arriving outside the studio in time for the shoot. 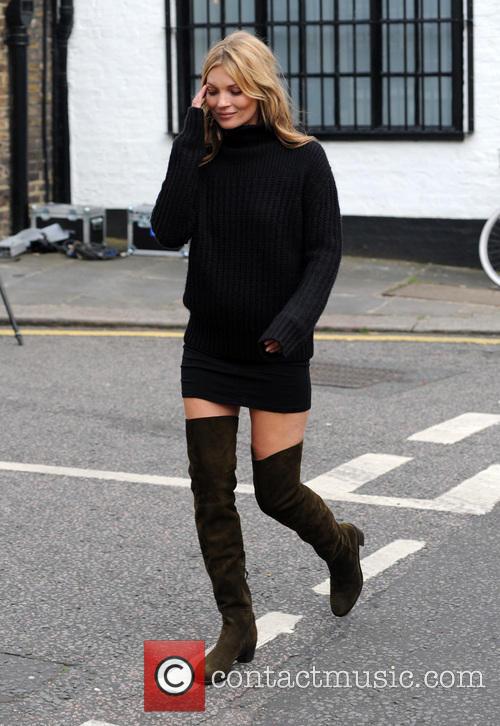 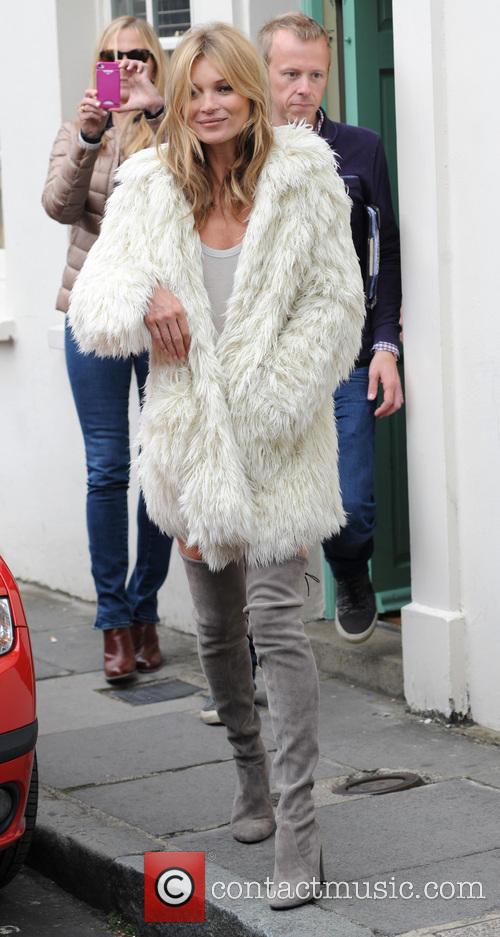 Kate Moss at the photo shoot wearing a matching furry coat to her body double and a pair of Stuart Weitzman boots, 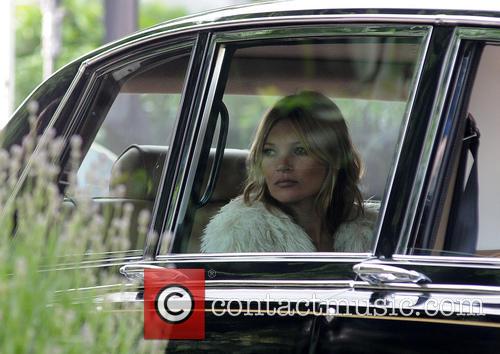 Moss pictured during filming sheltering in her car. 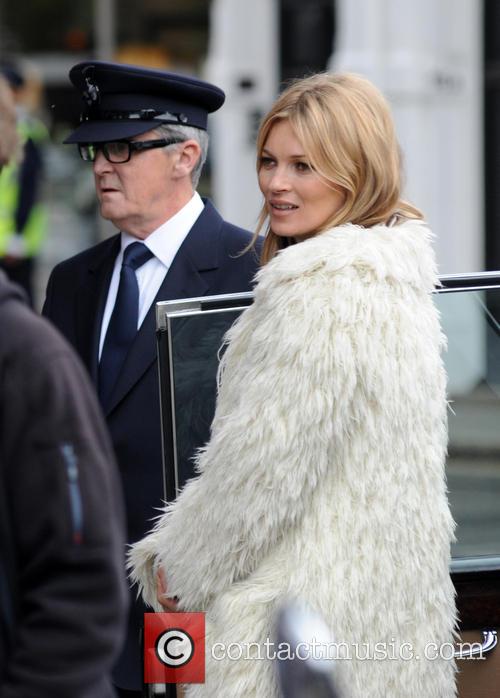 Moss watching her body double whilst chatting with her chauffeur. 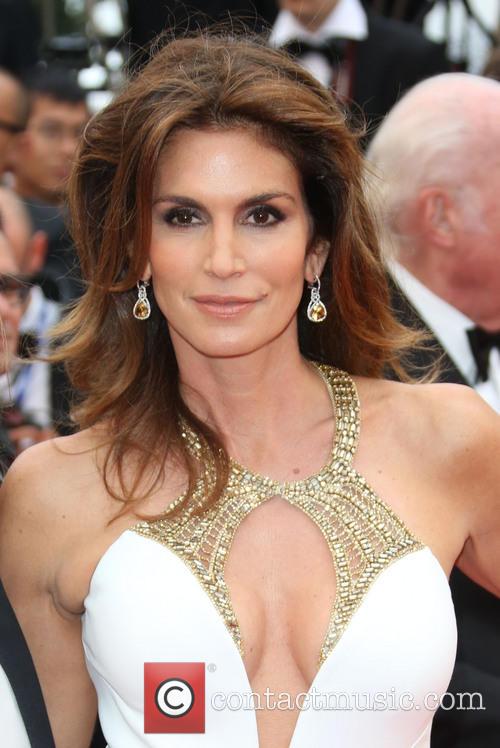 Cindy Crawford, who used a body double in the 90's, at 66th Cannes Film Festival