The life of the supermodel has been chronicled in a new account by Chris Roberts, just in time for her 40th birthday

Kate Moss turned 40-years-old today (16 January) and the party-loving supermodel of course had no shortage of plans to help her see in the momentous occasion. Moss isn't the only one celebrating the occasion either, as her arrival in the 4-0 club has been marked by magazine shoots, documentaries and now a biographical account of her life so far. 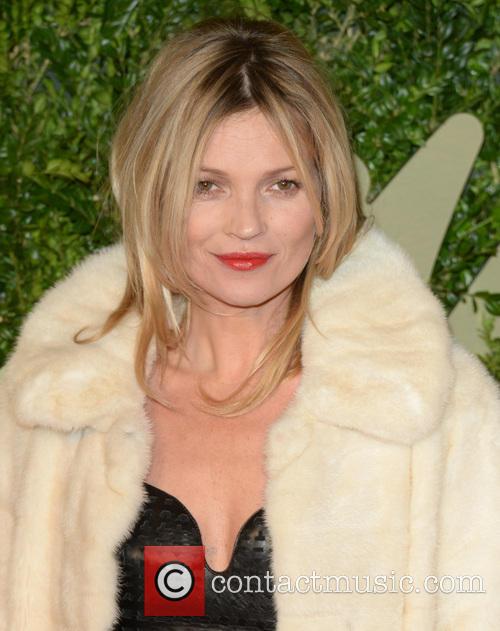 Kate's biography comes out in time for her birthday

Kate Moss by Chris Roberts chronicles the early years of one of the planet's most recognisable models, leading to her career highs and personal lows, which were all regularly accounted for by the press. Beginning with her pre-modelling years and when she was first spotted at JFK Airport by Storm Models founder Sarah Doukas when she was just 14, the biography will cover her drugs scandals and her various relationships, from Johnny Depp to Pete Doherty, and will also look at her work in fashion away from the catwalk and photo lens.

Roberts says that he wrote the book in time for her 40th birthday because it is an occasion "worth landmarking," telling The Telegraph that this is because "she's endured particularly well, and her career has had a longevity that I think most people didn't think it would have when she was discovered at 14." 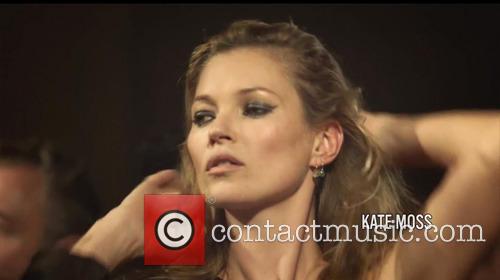 Having never met Moss personally, Roberts compiled the biography using old media coverage and interviews of the star, as well as collecting statements from the few people close to her that would be willing to share some of her personal details. Among these confidants, Roxy Music singer Bryan Ferry spoke about the model, but only in a positive light. Roberts continued, "You won't find anyone with a bad word to say about her who knows her because a) they are friends, and b) there is this kind of fierce loyalty around her, there is a protective circle. There's a very kind of defensive, loyal circle to whom she is loyal to in return as long as they don't air her dirty laundry."

In addition to seeing her life in print, Moss will also be celebrating her 40th birthday by helping an established publication mark its own momentous anniversary. The supermodel will bare all for her cover shoot for the 60th anniversary edition of Playboy Magazine, which is scheduled to hit newsstands later this month as the January/February issue of the magazine.

Kate Moss by Chris Roberts is out now through Carlton Books. 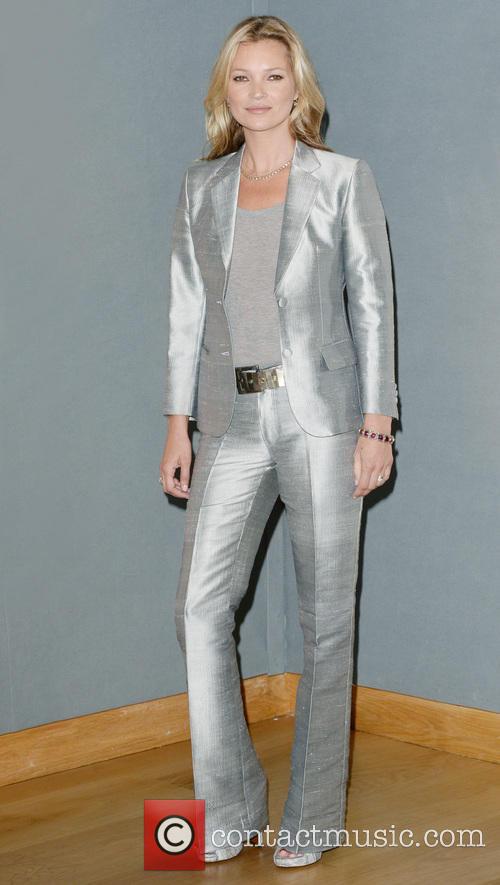