The supermodel makes a special cameo in the TV adaptation, which will air on the BBC in Boxing Day.

The BBC adaptation of David Walliams’ ‘The Boy In The Dress’ looks set to be essential viewing this festive season, thanks in no small part to a cameo appearance by Kate Moss. The supermodel puts in a brief appearance in the TV film as the ‘dream girl’ of protagonist Dennis, who he spots on the cover of Vogue magazine. 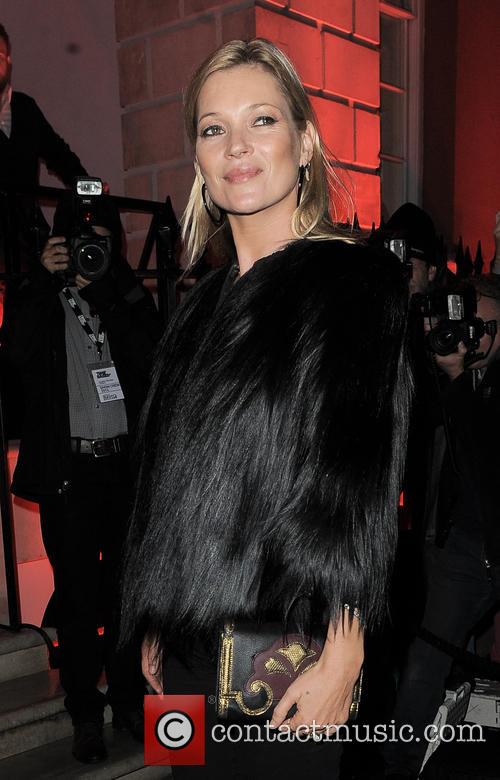 Jennifer Saunders also stars in the TV film, alongside ‘Inbetweeners’ star James Buckley, Meera Syal, Tim McInnerny and Billy Kennedy who plays Dennis. The story follows a young boy who develops a love for cross dressing, which incites a negative reaction from his friends and family.

Speaking to Vogue magazine, author and ‘Little Britain’ star David Walliams described why he chose the famous magazine as the publication which first captures Dennis’ imagination. "The little boy, Dennis, finds his life boring - he wants to live in a different world - and so he walks to the newsagents and is drawn to the cover of Vogue magazine.”

"It couldn't have been anything else, Vogue is so iconic,” Walliams continued. “As Dennis walks towards the shelf, Kate - on the cover - comes to life in a dream sequence and she starts talking to him. It really reflects my own love of Vogue and all things fashion.”

Watch Kate Moss in the trailer for 'The Boy In The Dress':

Walliams managed to nab the supermodel for a cameo thanks to her daughter Lila’s love of his stories. "I knew that her daughter, Lila, read my children's books because Kate had asked me to sign a couple of copies for her," Walliams told Vogue.

"Then for her birthday, she asked me to write a special story for her, incorporating people that are in her life, and then it was given to everyone that attended her birthday party.”

More: Kate Moss Shows The World She Still Knows How To Party

The comedian turned children’s author when on to describe the story as “a love letter to Vogue,” and says he hopes viewers find it both “funny and touching.”

This wont be the first time that Moss and Walliams have worked together. In 2006 the supermodel took part in a special ‘Little Britain’ sketch for Comic Relief, where she played Katy Pollard alongside Matt Lucas’ Vicky Pollard character. The model was also seen on British TV screens in October for a special edition of ‘Googlebox’ in aid of ‘Stand Up To Cancer’. 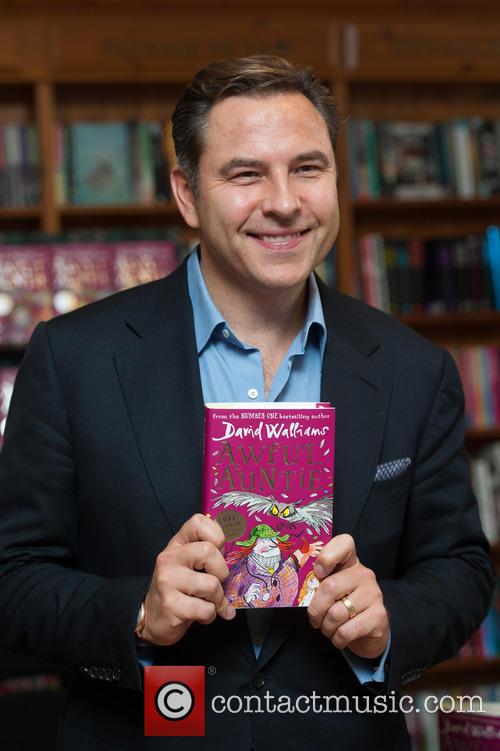 Walliams has won acclaim for his children's books