Unexhibited portraits to go on show at National Portrait Gallery as part of 'Stardust' exhibition.

The National Portrait Gallery will play host to a retrospective of the world-renowned fashion photographer David Bailey with a 250-piece exhibition of famous faces to open next February. Bailey's 'Stardust' exhibition will feature a previously unseen photographic portrait of supermodel Kate Moss, as well as rooms dedicated to The Rolling Stones, his wife Catherine Bailey, and his recent trip to India. 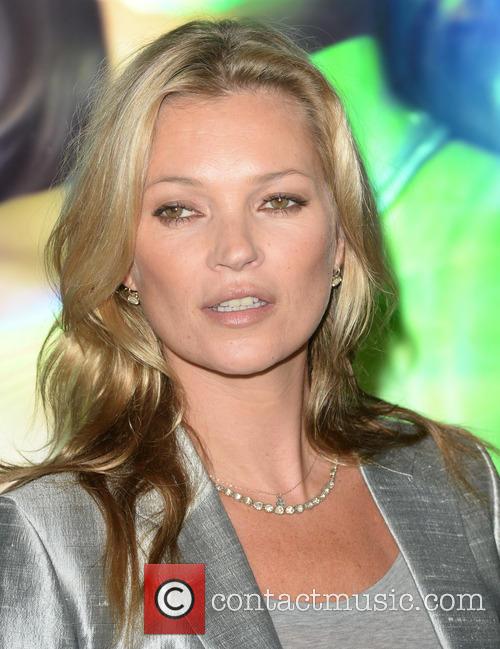 An Unseen Photograph Of Kate Moss Will Feature As Part Of Baileye's 'Stardust' Exhibition.

Photographs of Blur's Damon Albarn, the Stones' Mick Jagger, actor Jack Nicolson, and intimate shots of Bailey's long-time muse Jean Shrimpton will also feature in one of the gallery's largest scale exhibitions the London gallery has ever hosted. The photographer is also said to be making some special new silver gelatin prints of his black and white portraits especially for the purposes of the exhibition. Bailey's relationship with Shrimpton inspired the drama We'll Take Manhattan that starred Karen Gillan and Aneurn Barnard as Jean and David. 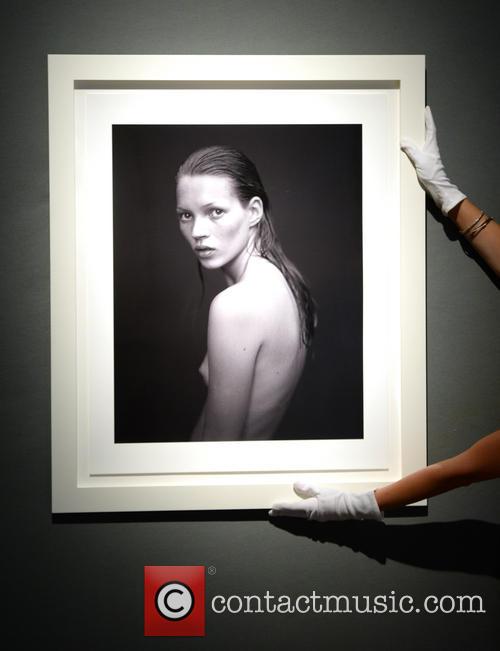 Images Of Kate Moss Recently Went Up For Sale At A Christie's Auction.

Aside from the shots of celebrities and famous faces, shots from Bailey's travels, including photographs he took in support of the charity Band Aid in 1985 that document poverty and famine will also hang in the gallery. "Actors, writers, musicians, politicians, filmmakers, models, artists and people encountered on his travels" will all feature in images throughout the showing, reports The Independent. 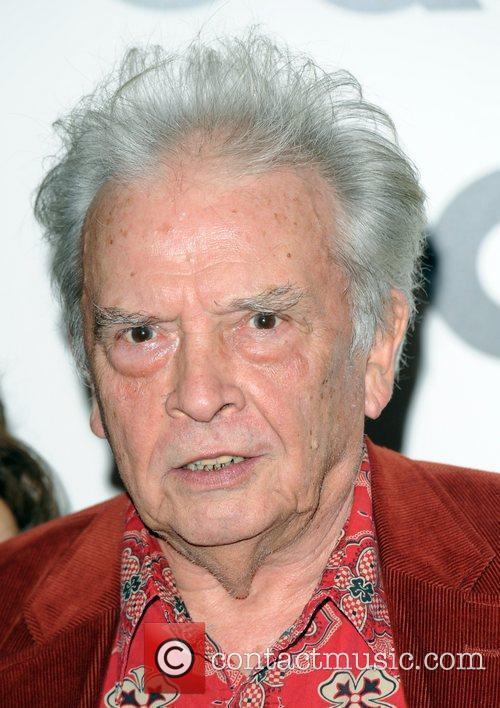 Regarded as one of Britain's greatest photographers, 75 year-old Bailey began his career as a fashion photographer for the London-based Vogue in 1960 and helped document the 'Swinging London' element of the 1960s. He has contributed to the cover sleeve art for several music artists, including The Rolling Stones and Marianne Faithfull. 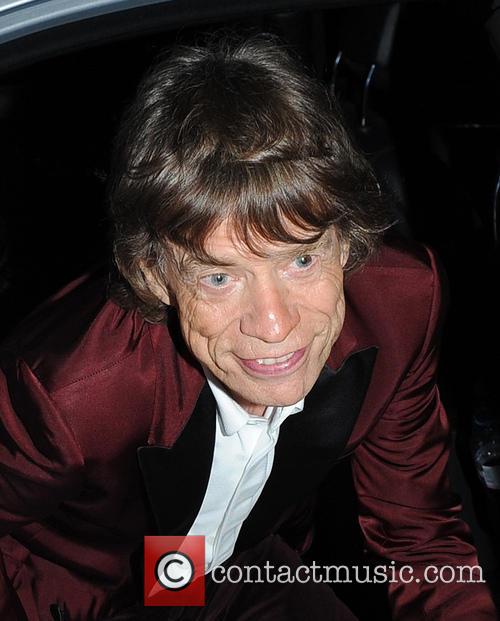 The exhibition's name, 'Stardust,' apparently reflects the notion that we are all made from and will become stardust, according to Elle. David Bailey's 'Stardust' exhibition will run from 6th February to 1st June 2014.