The royals are keen to avoid the "media circus" that occurred in July 2013 when Prince George was born.

With only a matter of weeks to go before her due date, Kate Middleton and Prince William are reportedly making plans to avoid the twenty-four hour news palaver that surrounded the birth of Prince George two years ago.

The Duchess of Cambridge is due to give birth to her second child this month, but the couple are insisting upon their right to privacy this time around. Both press and the public will not be allowed to wait around on the street outside the private Lindo Wing at St. Mary’s Hospital in Paddington, London, although they assured the Daily Mail that they are “grateful” for the interest. 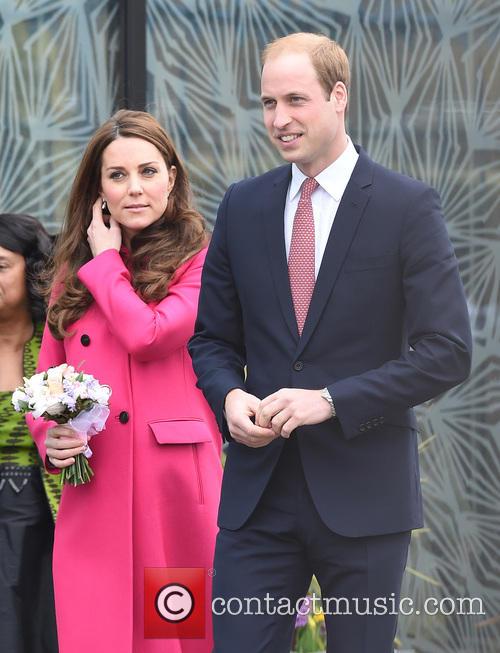 This means there won’t be the whole media circus of photographers and round-the-clock reporting that everybody remembers so well from July 2013.

They have also confirmed that, if the baby is born after 10pm, no announcement will be made until at least 8am the following day. They will also inform family members first of all, before an official press release and any social media announcements. Finally, the traditional bulletin will be displayed on an easel outside Buckingham Palace.

More: Think you know what it takes to work for royalty? William and Kate are reportedly advertising for a new housekeeper

Sources also say that no announcement will be made until any political or party press conferences have finished, as the couple do not want to be seen to be interfering with campaigning.

While the Duchess will be staying near London, Prince William will be working shifts throughout April at three sites in service of the East Anglia Air Ambulance. This means that he’ll be facing a two-hour travel to be at his wife’s side after she goes into labour.

Despite the measures they’ve taken, a spokesman said in a statement that William and Kate are touched by the popular interest. “The Duke and Duchess are hugely grateful for the warm wishes they have received from people throughout the UK and indeed around the world over the last few months.”

“They know that people are excited Prince George will soon have a little brother or sister and it means a great deal to them that so many will be celebrating this important moment for their family. They are very appreciative that so many people share their excitement as they await the arrival of their second baby.”