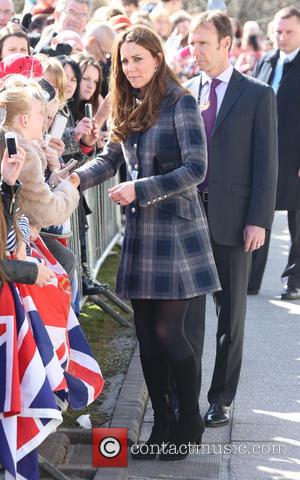 Bookmakers have slashed the odds of Kate Middleton and Prince William naming their first child Alexandra to just 6/4. Quite what prompted the dramatic shortening is unclear, though it suggests someone, somewhere, knows something and the secret may well be out. Of course, it also suggests that Kate and Wills are expecting a daughter.

British bookies Betfred, Paddy Power, Coral and Ladbrokes are now offering next to no odds on Alexandra, with the joint second favourites Diana and Elizabeth available at a generous 6/1. The favourite boys name is George, though even this is being offered at a big 14/1 with some bookmakers.

The problem is, the baby’s uncle Prince Harry is apparently telling pals that Kate and William are expecting a baby boy. A source told the Sunday People: “Harry has been telling everyone Wills and Kate are having a boy and how thrilled he is at the prospect of having a little nephew…He said the whole family were excited about it. Apparently Kate has always wanted a boy.” The insider added, “They’re really working hard on baby names now and think they have it sorted.”

What do you think? Is there something to the bookmakers going 6/4 on Alexandra, or are they playing with us? What do you think Kate and William should call their first child? 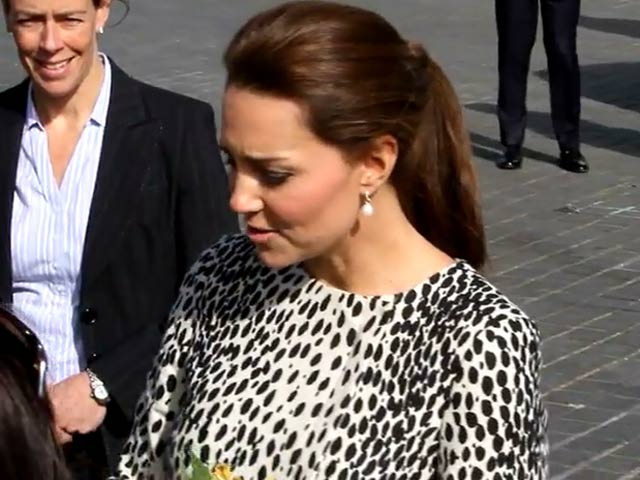 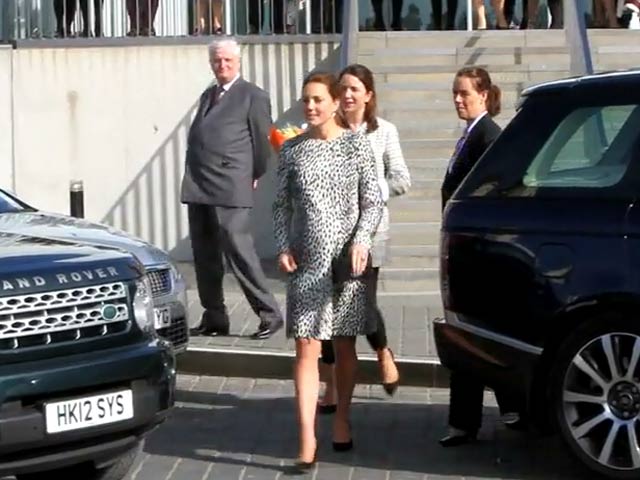