The pregnant Duchess of Cambridge remained in London, while Prince William travelled to the European island to celebrate the 50th anniversary of its independence.

Kate Middleton has not yet been a public appearance since announcing that she and Prince William are expecting their second child together, this is mainly due to her ill health as she is currently being treated for hyperemesis gravidarum - acute morning sickness, which she suffered from during her first pregnancy. 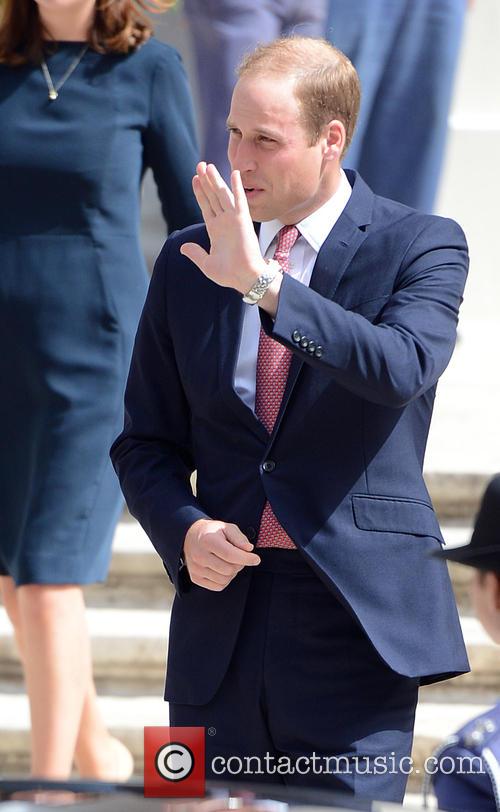 Prince William visiting Malta on Saturday (Sept 20th), instead of his wife Kate

In the midst of her illness, The Duchess of Cambridge was forced to cancel her first solo royal tour to Malta, but Prince William was on hand to step in as his wife's replacement during the two-day event at the southern European island.

"I'm sorry you've got me instead of Catherine," he jokingly told hundreds of onlookers on Saturday afternoon (Sept 20th). "She's very disappointed she couldn't be here today."

The future King also offered an update of Kate's health to Malta's President Marie-Louise Coleiro Preca, informing her that his wife was feeling "so-so," according to BBC News.

On September 8th, Kensington Palace confirmed the exciting news in a statement, which read, "Their Royal Highnesses The Duke and Duchess of Cambridge are very pleased to announce that The Duchess of Cambridge is expecting their second child. The Queen and members of both families are delighted with the news."

The happy couple's office, Clarence House, tweeted, "The Queen and members of both families are delighted with the news that Their Royal Highnesses are expecting their second child."

Kate was originally supposed to travel to Malta, which would have been her first solo overseas royal engagement, to celebrate the 50th anniversary of its independence.