The editor of an Italian magazine that ignored protests from the royal family and published Kate Middleton's 'pregnant bikini pictures' has defended his actions, claiming gossip rag Chi had every right to print the photographs of the Duchess walking along a Mustique beach while showing her baby bump. St James' Palace was outraged by the publication, though editor Alfonso Signorini says he sees no harm.

"It is not possible to talk about a breach of privacy when public personalities are photographed in a public, open place such as (a) beach, attended by bathers," Signorini said in an emailed statement to Reuters. Wednesday's six-page spread came with the headline 'Kate & William - Honeymoon for three,' and showed Kate and Prince William happily walking along a beach together during their holiday earlier this year. The royals claimed the images were "a clear breach of the couple's right to privacy," though Signorini said, "The reportage portrays a couple in love in a happy moment as they walk on the seashore...Where is the scandal?"

Mustique - a destination favoured by the British royals - is an entirely private island and is extremely secluded with palm-fringed shores. Some reports suggested the pictures might have been taken by a holiday maker and sold to 'Chi' or taken from a boat using a long-lens camera. "A rounded belly can now be seen and the princess has a softer silhouette compared to how she was during their honeymoon in the Seychelles in 2011," one of the captions read. 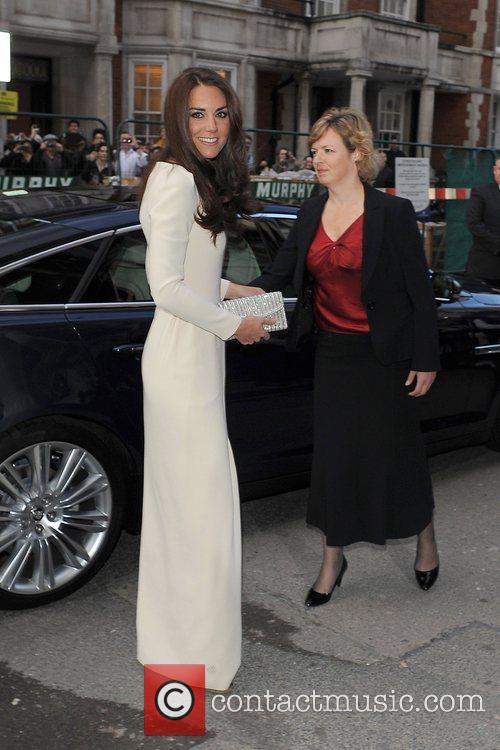