Royal Baby Due In April 2015! Palace Confirm Due Date For William and Kate’s Second Child

Elizabeth is already the bookies favourite name if the baby is a girl.

William and Kate, the Duke and Duchess of Cambridge, are expecting their second child in April next year, Kensington Palace has confirmed. The royal couple had announced the pregnancy earlier last month after Kate had to cancel a string of engagements due to hyperemesis gravidarum. 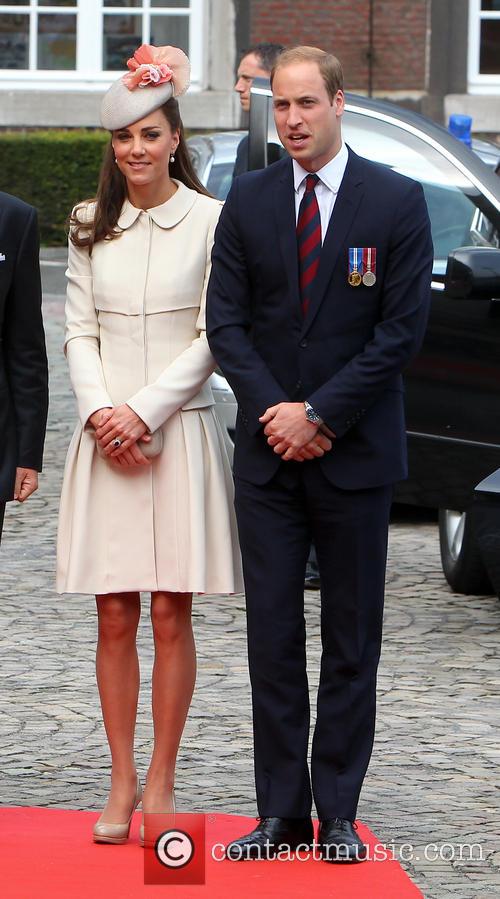 William and Kate are expecting their second child, due in April 2015

The 32 year old Duchess had also suffered from the pregnancy complication, which leads to severe nausea, while pregnant with Prince George. During her first pregnancy Kate spent three days in hospital with the condition, but while Kensington Palace has said that the Duchess is still suffering from the illness they did add that “her condition is steadily improving.”

The couple’s second child will become the fourth in line to the throne, behind older brother Prince George, who was born in July 2013. While the baby’s gender is not yet known Elizabeth has fast become the bookies favourite name if it is a girl.

While the exact due date has not been given, if the baby arrives early in the month the birth could coincide with Easter Sunday on April 5th. However a later arrival would be closer to the Queen’s birthday, on April 21st.

This week the Duchess is scheduled to make her first public appearance since the pregnancy announcement. On Tuesday (October 21st) Kate, along with Prince William will greet The President of the Republic of Singapore and Mrs Tony Tan Keng Yam on behalf of Queen Elizabeth II, the palace said in a statement.

Kate is also expected to attend another event on Tuesday, the Wildlife Photographer of the Year awards ceremony at The Natural Museum of History in London. 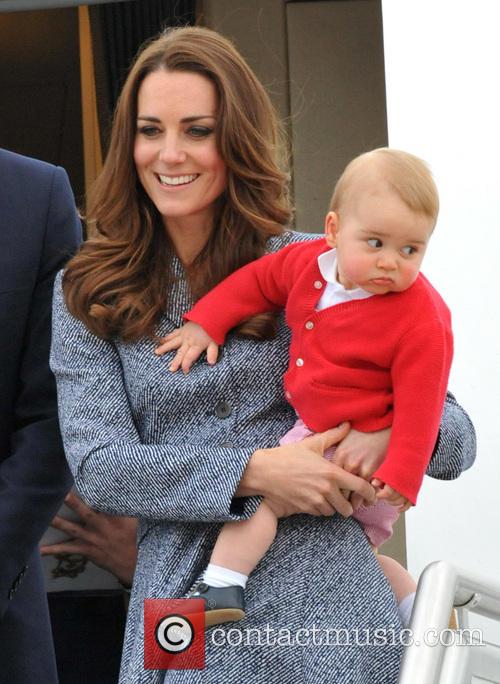