Here's the almost finalized cast for the reboot, for your approval.

The lineup for Fox’s upcoming Fantastic Four reboots is currently being finalized. According to The Hollywood Reporter, the studio is making deals with Miles Teller, Kate Mara, Michael B. Jordan and Jamie Bell to star in the upcoming Marvel adaptation. Teller, Mara, Jordan and Bell will portray Marvel’s original superheroes – a scientist, his best friend, his girlfriend and her brother, who end up in a freak accident and become Mr. Fantastic, The Thing, Invisible Girl and Human Torch, respectively. They fought aliens and monsters but their arch-foe was Dr. Doom, a onetime roommate of the scientist. 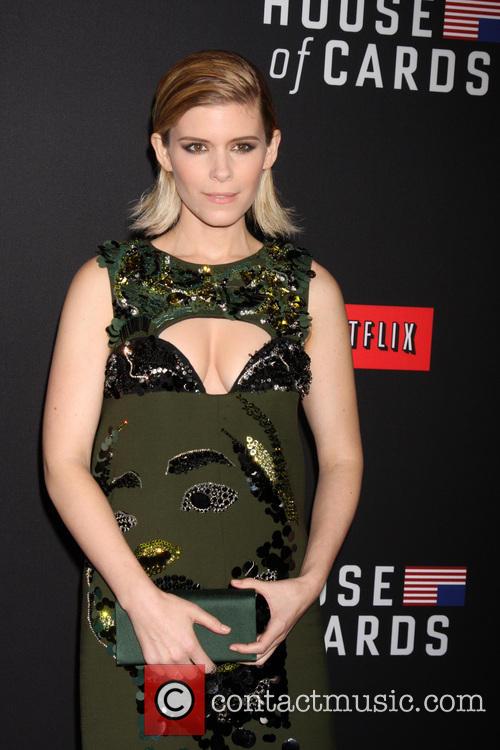 The reboot has been in the works for a while and is currently one of Foxs’s main projects, with the studio planning to release the film on June 19, 2015. The project, which has gone through a fair bit of ups and downs (the movie almost made it to production last fall, before rewrites delayed it, THR reports) now has a script, which was used for a round of read-throughs and screen tests in February. 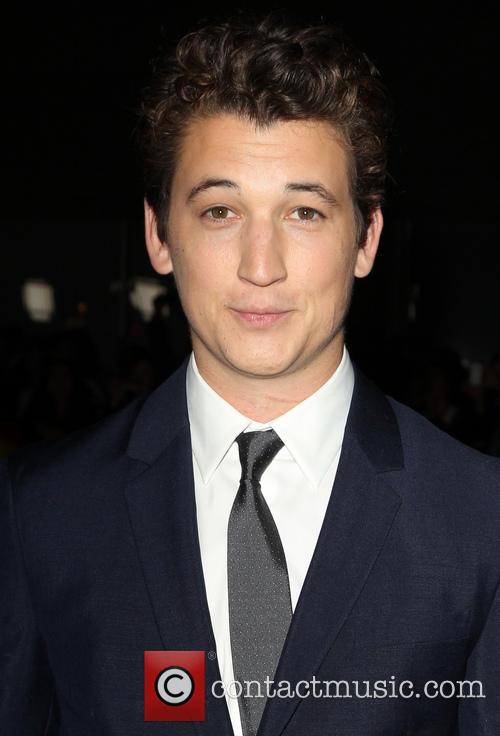 Mara, Teller and Jordan all sound like promising and somewhat obvious choices for their respective parts. All three are currently emerging as highly sought after leads. Mara’s recurring role on House of Cards is helping her break through into the big time after years of supporting parts. Jordan, who will play The Human Torch, drew everyone’s attention (and an Independent Spirit Award) in 2013 with his performance in Fruitvale Station and now co-stars in the the soon to be released Zach Efron flick That Awkward Moment. Teller is familiar from a round of teen and young adult flicks in recent years, including the Shailene Woodley romcom The Spectacular Now, dystopian adaptations Divergent and Insurgent, as well as That Awkward Moment. He is now pegged to play Mr. Fantastic, but only if some scheduling issues can be worked out. 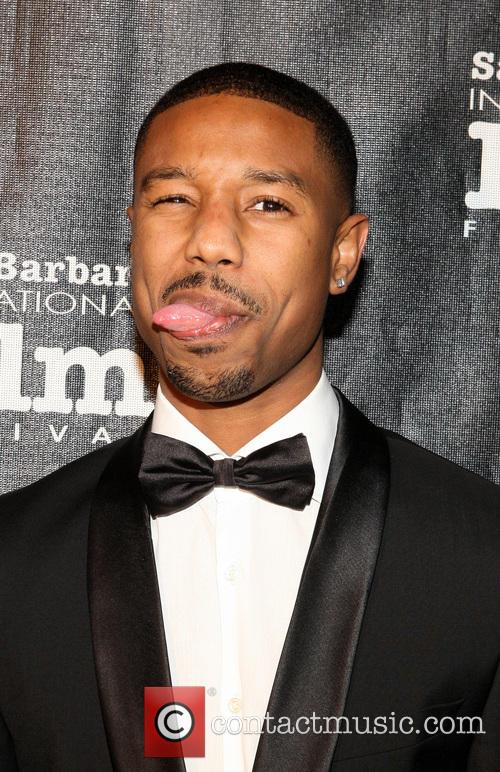 Michael B. Jordan as the Torch? We can picture it already.

Last but definitely not least, Bell has emerged as the wildcard of this cast. According to THR, Bell was selected to play The Thing, after initial tests failed to produce a candidate execs could agree on. Essentially, while this isn’t exactly an all-star cast, it stars some of the most promising next gen Hollywood talent. With a relatively unknown director in Josh Trank, for whom the film will be his sophomore directorial effort, it’s obvious that Fox is banking on young and fresh, instead of tried and tested. 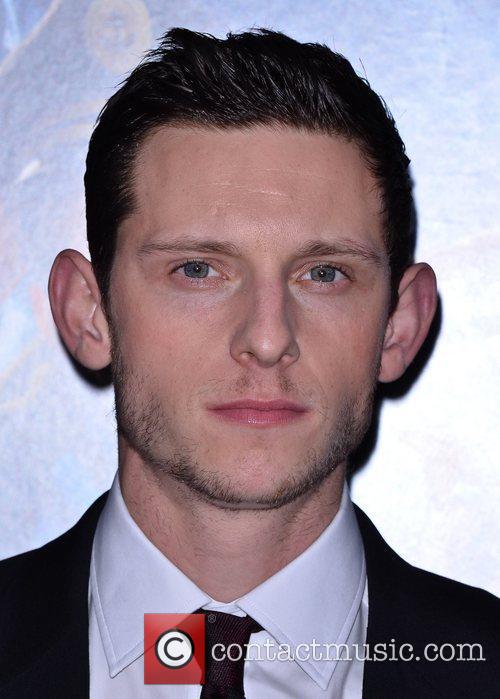 And finally, Jamie Bell as The Thing.