The actress and former Jonas Brother were first rumoured to be dating late last year.

Kate Hudson and Nick Jonas have reignited romance rumours after they were spotting out to dinner together on Sunday evening (May 1st) in New York. The actress was last seen with Jonas back in February and only last month the singer had told Now magazine that the pair were 'just good friends'. 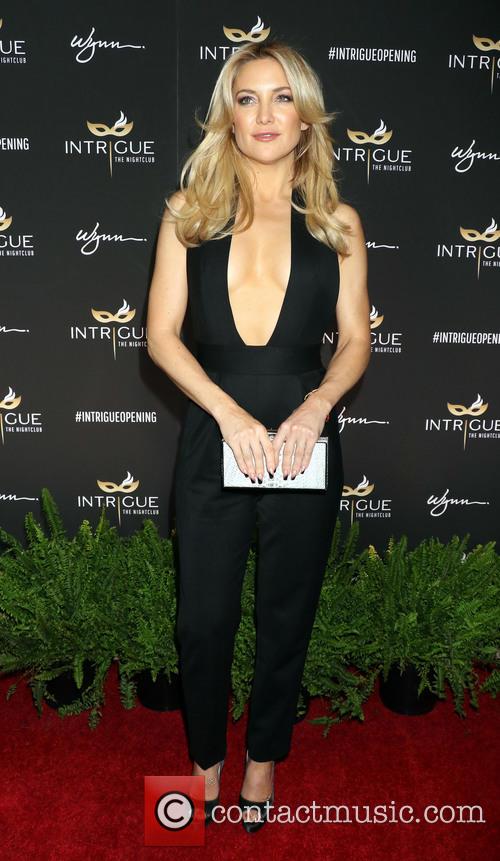 Is Kate Hudson back on with Nick Jonas?

Both Nick and Kate were spotted by photographers at American Italian eatery Carbone in the trendy Soho area. Kate was dressed casually in flared jeans and a purple top, while Nick teamed a green shirt with simple jeans.

Speaking about the rumours of a romance with Hudson to Now magazine in March, Jonas said: “We’re very good friends. Whatever it was, I think it’s between her and me. I’ll just leave it at that. But it’s never simple, with anything.”

Jonas’ comments follow the ones he made to Complex magazine in February, when the 23-year-old described the 37-year-old actress as ‘incredible’. “Kate's incredible," he said. "We had an unbelievable connection as two humans who just admire things about each other, and see something in each other that's beautiful.”

Kate’s dinner date with Nick follows her girls' weekend away in Las Vegas, during which she shared a series of pics on Instagram showing her and her pals letting their hair down in Sin City. In one pic Kate showed off her toned figure in a pink bikini and wrote: ‘What happens in Vegas stays in Vegas....or...ends up on Instagram to 4.1 million people’.