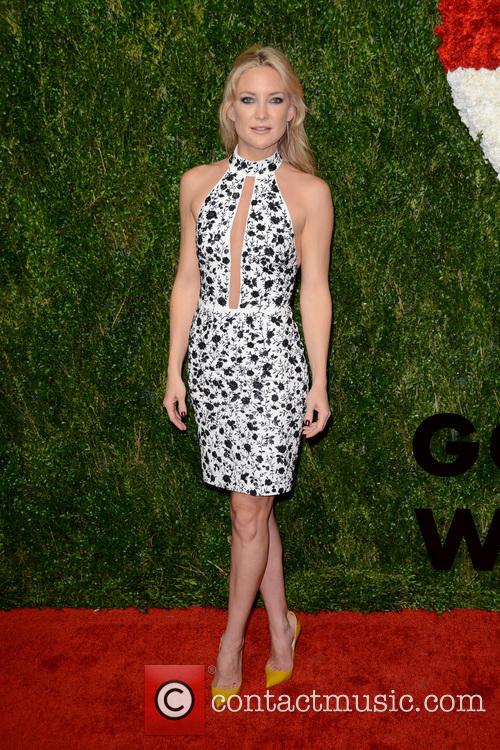 Hudson, who was previously married to Chris Robinson with whom she has a son, began dating Muse frontman Bellamy in 2010. They became engaged in April 2011 but separated in December 2014. Their son, Bingham, was born in 2011.

Hudson explained how she and Bellamy had parted ways on fairly amicable terms, simply stating that they ended their engagement because they didn’t have a “great relationship” or share the same “vision” for their life together.

"Relationships ending are painful, and you can choose to carry that or you can choose to reframe it,” Hudson told Allure. “If Matt and I had a great relationship, we would still be together, but we chose to move on because we had different visions of how we wanted to live our lives. That doesn't mean, though, that we can't rebuild something that would be the best thing for the kids."

Hudson further described the importance of remaining on good terms with Bellamy for the sake of her children. The couple split almost a year ago and, according to Hudson, the key to ensuring that any children involved in a separation remain happy is by showing them everything is “cool” between their parents.

"We said, 'We need to try to create something for the kids where they feel like they're gaining something rather than losing something,'” Hudson explained.

"It's been a seamless transition," she later added. "Kids just want to see their parents be cool. Everybody's cool; everybody's good."

Hudson has most recently been linked to singer Nick Jonas. Rumours about the pair began in September when they were spotted spending time together in Florida. They have been spotted together since, including partying in New York earlier this week, but neither has confirmed they are in a relationship.