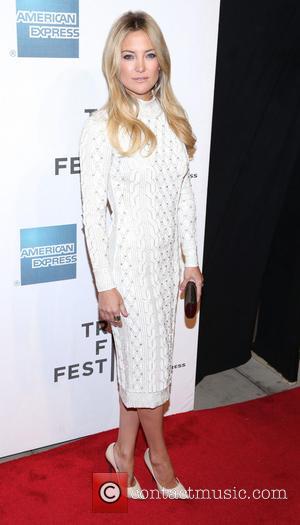 Actress Kate Hudson is thankful director Mira Nair was so accommodating while filming The Reluctant Fundamentalist because she had to frequently take breaks to breastfeed her baby son.

The Almost Famous star gave birth to Bingham, her first child with fiance Matt Bellamy, just two months before she began shooting the thriller and Hudson has heaped praise on filmmaker Nair for making time for her mum duties.

"Mira Nair is an amazing director, she's very maternal and sensual and she creates this very passionate vibe on set. And so she's rubbing my feet, talking about the script, as I'm breastfeeding Bing, on set, so it was really interesting. It was a really wonderful working experience."