The duo, who began dating in spring 2010, are still "committed co-parents" to their 3-year-old son, Bingham Hawn Bellamy.

After more than four years together as a couple, Kate Hudson and her longtime fiancé Muse's Matt Bellamy, who share a 3-year-old son together, Bingham Hawn Bellamy, have called off their engagement. 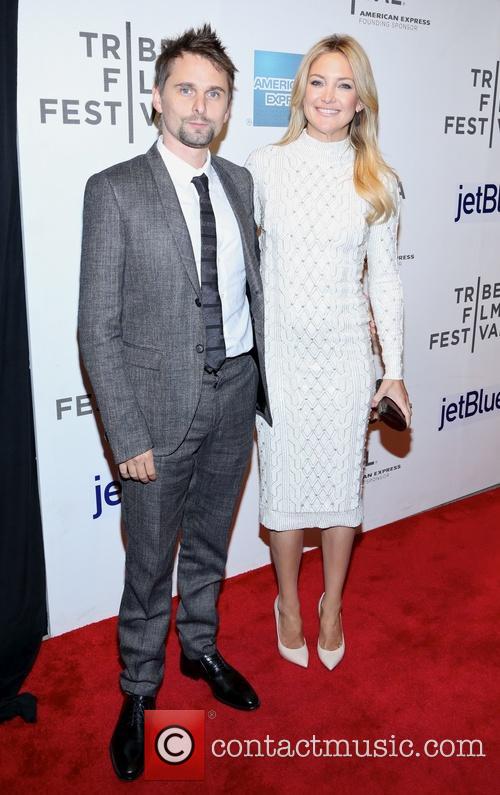 Hudson and Bellamy have called off their three-year engagement

"Kate and Matt have been separated for some time now," the Hollywood actress's rep told People magazine. "Despite this, they remain very close friends and committed co-parents."

The former couple welcomed young Bingham into the world in April 2011, just three months after announcing they were engaged. The 'Wish I Was Here' actress is also a mother to another son, born in 2004, whom she shares with ex-husband Chris Robinson.

More: Kate Hudson Reveals Secret To Achieving Toned Physique: "Work Your A** Off"

The pair's split may come as a surprise to fans, especially since Hudson recently opened up about her "real journey" to walking down the aisle in Women's Health's October issue, in which she spoke positively of their long engagement.

"It's a long engagement," she told the mag. "I think the best part is that knowing you're working towards the idea of a commitment that is hopefully as long of a stretch as you can pull it and forever seems beautiful... I think it's a real journey."

"There is a traditional meet, fall in love, get married, have children. And I am working on a very non-traditional life, and it's just happening that way," she continued. "But I look forward to the wedding day because when that happens to me, marriage what I really love about it is bringing the families together, and the kids."

Well it seems the blonde beauty will have to wait even longer to tie the knot for a second time now!