Hudson Gave Up Soccer For The Sake Of Her Legs 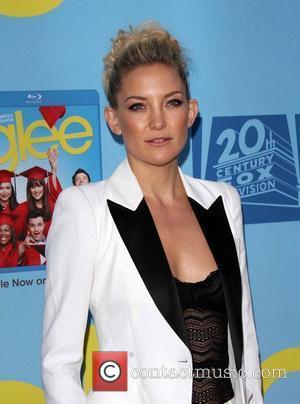 ALMOST FAMOUS star Kate Hudson ditched her plans to embark on a career as a soccer player, after realising the sport was making her legs too muscular.

The Hollywood actress, daughter of Goldie Hawn, spent a lot of time on the soccer field as a teen, with the encouragement of her mother's longterm partner Kurt Russell.

But Hudson admits she eventually let go of her sporting dreams after seeing the effect it was having on her body.

She says, "I grew up with all boys so I always had to compete against something. I was quite athletic and soccer I was actually really good at. I got some letters for some (colleges).

"I looked at my legs one day and they were actually getting quite large and I went, 'Am I really gonna be a soccer player?' I love it, I still to this day wish I could be in a competitive sport because it's a part of my nature. But I just said, 'No, I wanna act.'"