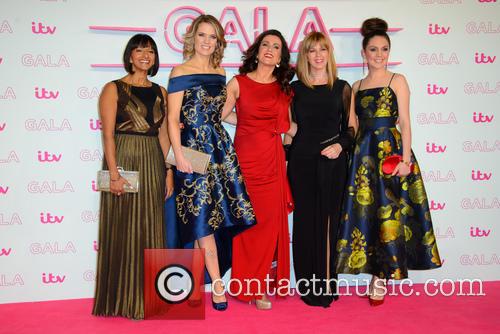 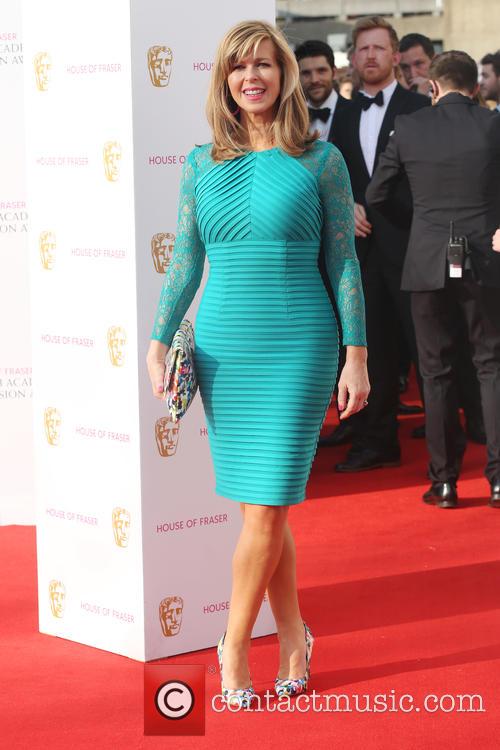 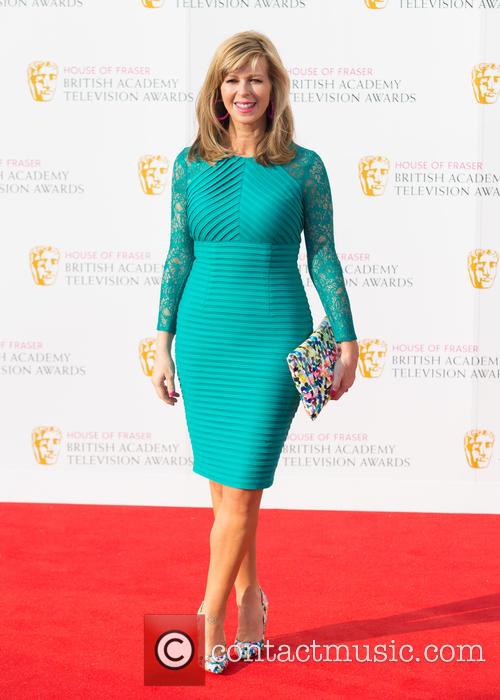 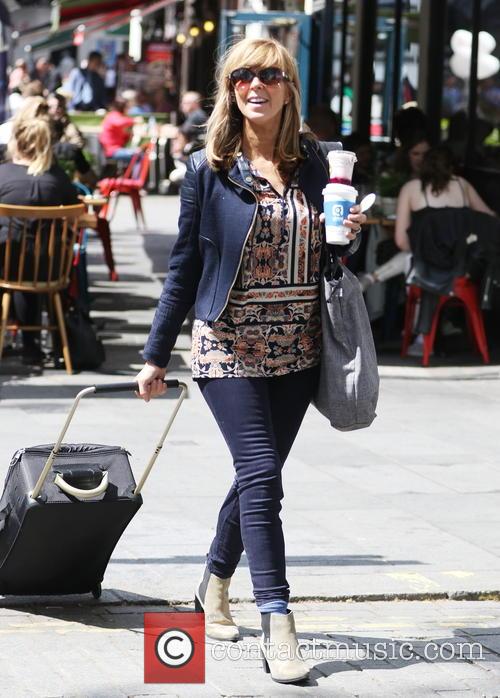 By Jack de Aguilar in Lifestyle / Showbiz on 01 February 2013

The daybreak audience were treated to an appearance from Roland Rat as the show marked 30 years of Breakfast television, The Sun reported.

Fans who were settling in for their usual A.M fix of Kate Garraway and Aled Jones on Daybreak would have been surprised to hear Mr. Rat interrupting as Jones began a segment. "We're celebrating a special birthday on ITV today," he said, but that's as far as he got before he was rudely stopped by,  "Come on get on with it." Kate elaborated on the situation, saying, "In 1983, it was the launch of ITV's first breakfast show TV-am." Roland said: "Can I just say to all the viewers in light of Beckham donating his fee to charity I'm going to donate my pathetic fee this morning for coming on here - £3.50 and I had to beg for that."

"No shut ya face," the cheeky rodent continued. "I'm telling you I'm going to donate my fee to Kevin The Gerbil Charity for Rodent TV superstars to keep me in the life I'm accustomed to right thank-you, carry on." TV-am launched on February 1st 1983 with Sir David Frost, Sir Michael Parkinson, Angela Rippon, Anna Ford and Robert Kee presenting, but it wasn't until Roland Rat came on board that the ratings starting booming.