The Book Of Life Actress Kate del Castillo Is Set To Portray The First Lady Of Mexico In A New Drama Series For Netflix. 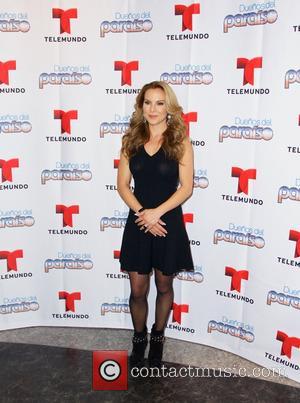 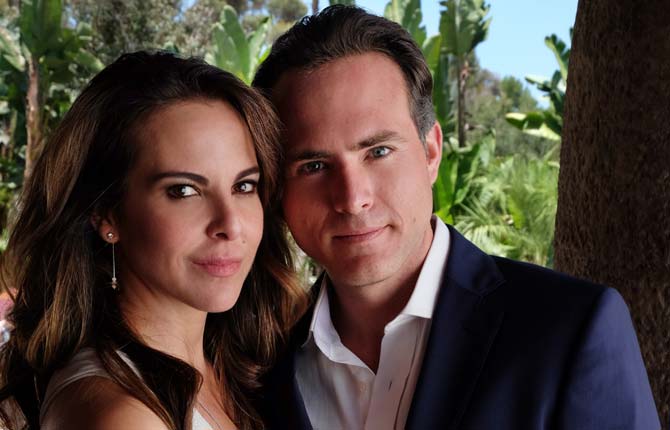